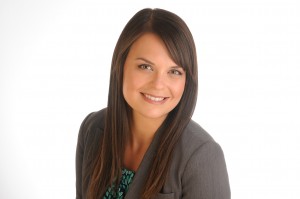 University of Guelph political science professor Kate Puddister and graduate student Danielle McNabb have written a new commentary in The Conversation Canada questioning whether new legislation designed to protect alleged victims of sexual assault will really change how such cases are tried.

The commentary was reprinted in The National Post, the Halifax Chronicle Herald and others.

Puddister and McNabb examine Bill C-51 in the piece asking whether the new legislation will really be able to ensure that victims of sexual assault and gender-based violence are treated with compassion and respect in court.

They argue that the bill’s scope may be too broad and too ambiguously worded to result in meaningful change in courtrooms.

Prof Puddister’s research at U of G covers a wide range of issues related to courts, law and politics and criminal justice policy.

Her recent work involves a comprehensive analysis of reference cases in Canadian courts of appeal and government use of the reference power. She also assesses the interaction between political actors and the judiciary, and the judicialization of politics.