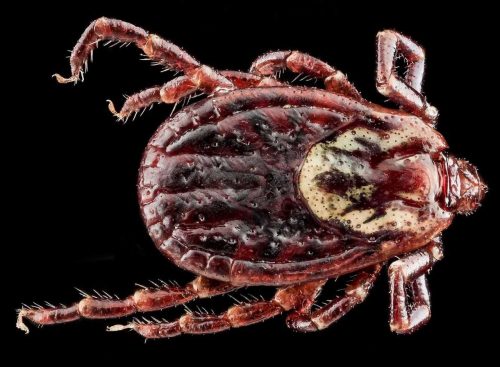 With a disease-causing tick crossing the Canada-U.S. border in greater numbers, University of Guelph researchers have released findings that could help defend against the spread of Dermacentor variabilis, or the dog tick.

The blood-sucking bug, known to transmit serious diseases to farm animals, pets and people, has made its way into Canada and is expected to rapidly spread northward as North America’s climate changes, according to the new U of G study.

Published in the journal Ticks and Tick-Borne Diseases, the study predicts the spread of the new tick and estimates how its distribution will change.

Under climate change predictions, the bug’s range could increase by 50 per cent by 2070, with much of that growth in Canada.

The dog tick has already entered parts of southern Ontario, Manitoba and Saskatchewan.

Predicting its spread could spur preventive measures, say the researchers. 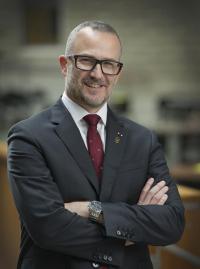 “Ticks are a major vector for pathogens, and their presence in an area depends on a suitable climate,” said Jonathan Newman, dean of the College of Biological Science, who oversaw the study conducted by recent master of science graduate Jordan Minigan. “Predictive modelling is the most feasible way to show if climate change will make conditions suitable for dog ticks.”

Unlike its deer tick cousin, the American dog tick does not spread Lyme disease. But it can carry other virulent diseases that cause serious health problems, and even death, in humans and animals.

Rocky Mountain spotted fever and tularemia, for instance, can kill people if untreated. Cattle are particularly vulnerable to anaplasmosis, a disease caused by tick-borne bacteria.

The study was requested and funded by the Ontario Ministry of Agriculture, Food and Rural Affairs. The ministry is concerned about possible problems in Ontario’s agricultural sector caused by more dog ticks. 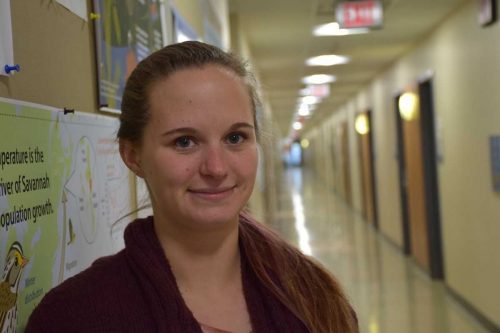 “They wanted to know if climate change would make Ontario a more suitable habitat for the tick vector of bovine anaplasmosis,” said Newman. “The short answer is, yes, there is cause for concern in the future in Ontario and on the Prairies.”

The study shows that over the next 50 years or so, northern Canada– including the far North – will become climatically suitable for ticks.

“I was surprised to see the degree of the increase in distribution,” said Minigan. “The expansion into northern Ontario was a lot more than I would have expected. I also wasn’t expecting the projected disappearance of the dog tick down in Texas, where it is a pretty prominent problem right now.”

The study findings could alert authorities to enact protocols and treatments, Minigan said, including enhanced testing for the tick and its pathogens at border crossings.

“The ticks themselves are not necessarily the problem. It is whether or not they carry these pathogens.”