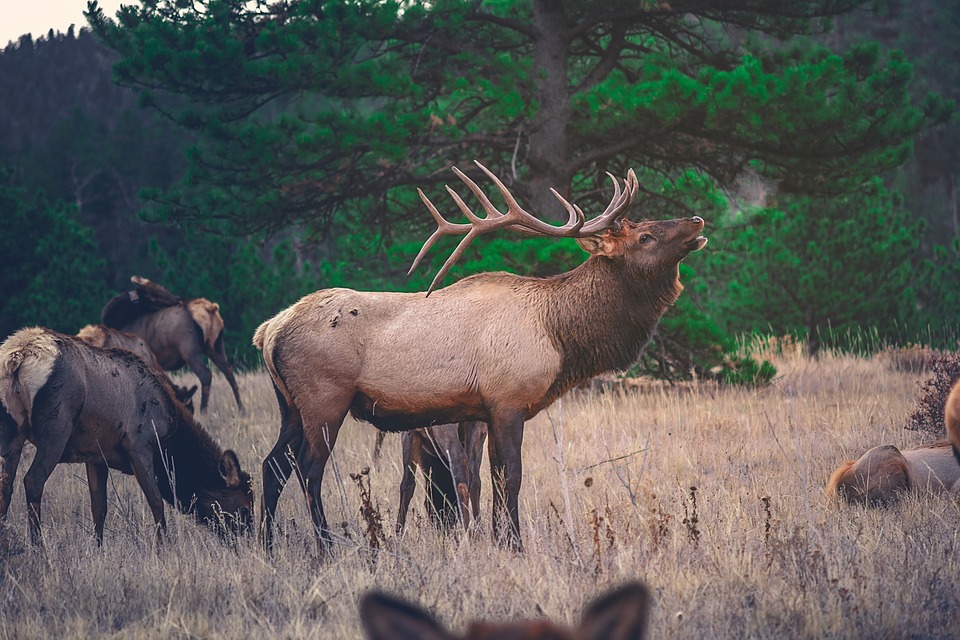 Most mammals are on the move every day searching for food, finding a mate or seeking shelter. But mammals in human-modified landscapes move much shorter distances on average than in more natural areas – a finding that could have far-reaching consequences for ecosystems and society, according to a new international study co-authored by University of Guelph biologists.

Prof. John Fryxell, chair of U of G’s Department of Integrative Biology, and post-doctoral researcher Tal Avgar helped lead a global research project whose findings were published recently in Science.

Fryxell and Avgar, who have tracked elk, wolves and other mammals in Canada using satellite telemetry, partnered with more than 100 global researchers for the new study.

“We thought it would be really informative to measure the movement patterns of species living in close proximity to humans compared with those in more pristine environments,” Fryxell said.

The team tracked 806 individuals from 57 mammalian species using an online databank called Movebank that archives animal movement data. Researchers compared their collected information to a human footprint index that tracks how much an area has been altered by human infrastructure, settlements and agriculture.

“We wanted to look at the degree of impact from human changes in the environment,” Fryxell says.

Over a 10-day period, mammals in areas with high human activity cover only half to one-third of the distance as those living in more natural landscapes. The researchers found no difference in movement in periods shorter than 10 days, including a single hour. 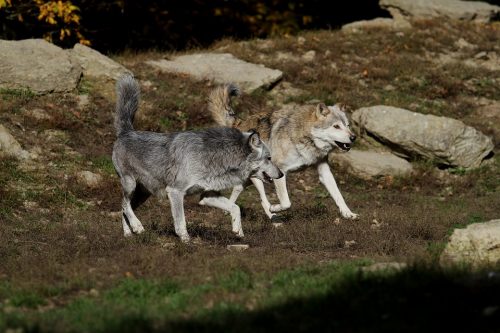 The researchers said animal movement provides important ecosystem functions, from transporting seeds and nutrients to bringing together species and allowing for interactions in food webs.

“We need to come to grips with what limitations on mobility might mean,” said Fryxell, who plans further research. “We think there could be some ramifications that haven’t been appreciated, and so now the challenge is to follow up and see what the impact is.”