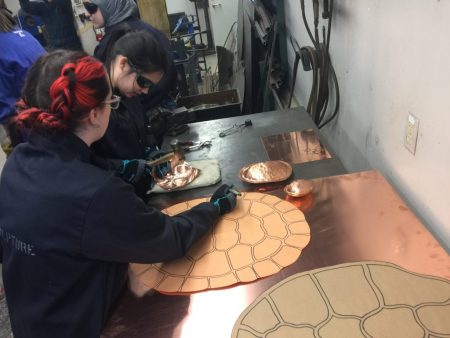 U of G is part of LandMarks2017/Repères2017, which involves a coordinated national curriculum and network of contemporary art projects. Fifteen Canadian universities are working with national curators, artists and local communities to create art inspired by nature for display in Parks Canada locations.

Organizers aimed to develop art collaborations reflecting upon Canada’s past and promoting shared visions of the future. The yearlong project culminates during LandMarks2017 week, now through June 25, which coincides with the summer solstice and National Aboriginal Day.

U of G’s project, #Land_Art_Nation, has included a studio and seminar course, and artworks on knowledge sharing, negotiating of perspectives, indigenous epistemologies, and discussion of place, environment and construction of identities. 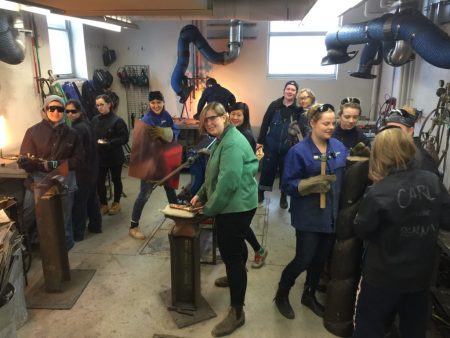 LandMarks 2017 is a Canada 150 Fund pan-Canadian Signature project and is overseen by the charitable Partners in Art. The project is sponsored by TD Canada Trust and funded partly by the federal government.