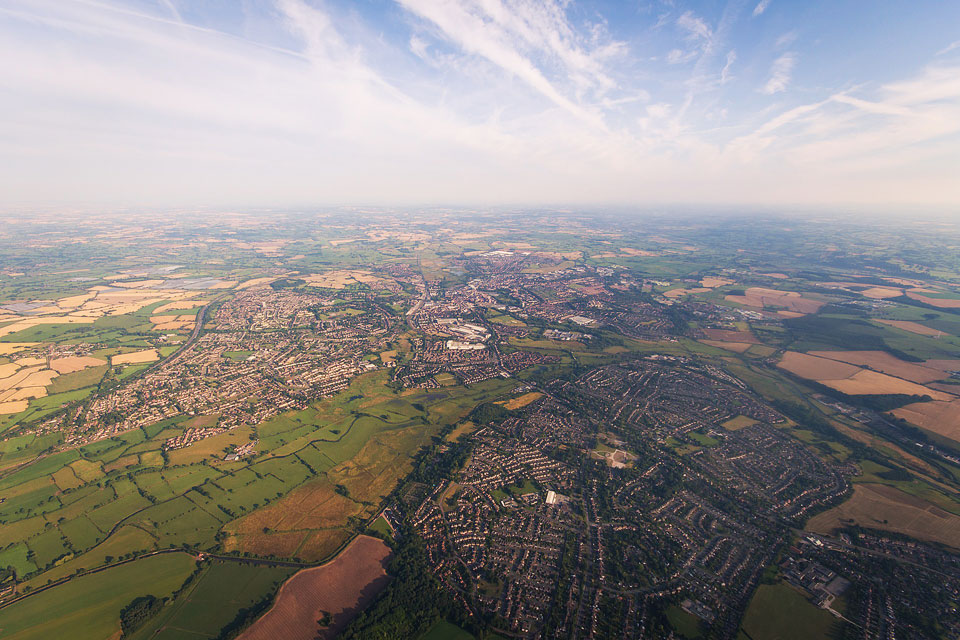 Why did those advertising flyers end up in your mailbox? And how can your car know where you are even when you don’t?

Ask a geographer — and not just any geographer but an expert in geomatics, which involves the collection and analysis of spatial data.

By combining that kind of information with raw computing power, geography professor John Lindsay has developed a one-of-a-kind software package called Whitebox Geospatial Analysis Tools for processing geospatial data that he says has put the University of Guelph on the map among users worldwide.

Geomatics uses high-tech tools, including geographic information systems (GIS) and remote sensing, to provide a much more intimate look at the Earth’s features and our built environment. It helps in soil and vegetation mapping, flood forecasting and modelling sediment transport, among numerous environmental issues.

But it’s about much more than mapping. “Every day your life is impacted by geomatics in some way,” says Lindsay. “We live in an era in which geomatics enables the collection of vast quantities of spatial data, but sophisticated software is needed to turn these raw data into usable information.”

Geospatial data now links to numerous everyday applications from health care (how to stop the spread of an epidemic?) to real estate (where to locate a new coffee shop or retail outlet?).

Given nothing more than your postal code, retailers can use GIS to target their flyers to your address.

GIS working with the satellite navigation smarts in your (soon to be self-driving) car can work out your best route to avoid traffic or pinpoint the closest Italian restaurant. Spatial analysis algorithms will serve as the brains of autonomous vehicles equipped with geospatial technologies such as radar and lasers, says Lindsay.

Lindsay started the Whitebox project shortly after arriving at Guelph in 2008. He based the product on an earlier package he developed for analyzing terrain.

Early this year, he released the most recent edition, which — as with previous versions — follows an open-source model. That means users can read and adapt his computer code for their own purposes, unlike proprietary GIS packages that mask their workings inside metaphorical “black boxes.”

Transparency in geomatics software is paramount for Lindsay. “Whitebox is intended to allow the user to see behind the curtain.” 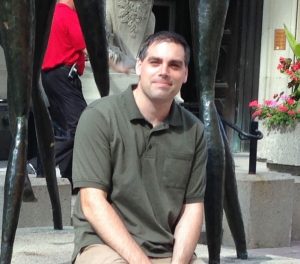 Over the past four years, the software has been downloaded about 25,000 times, particularly in Canada and the United States, Europe, India, Brazil and Australia.

That kind of information is invaluable for companies looking to pinpoint likely locations of resources such as minerals or oil, and for public agencies mapping forests or soils to improve land use, says Lindsay.

The package is employed extensively for education and research at universities and research centres worldwide. Government agencies using Whitebox range from the United Nations to the United States Department of Energy to the Canadian Geological Survey.

Geospatial technologies and services are worth about $21 billion in Canada and generate about 19,000 jobs.

“It’s hard to overstate the ways in which geomatics has entered into everyday life,” says Lindsay. “Having the Whitebox project developed here at Guelph gives us a major stake in the field.”