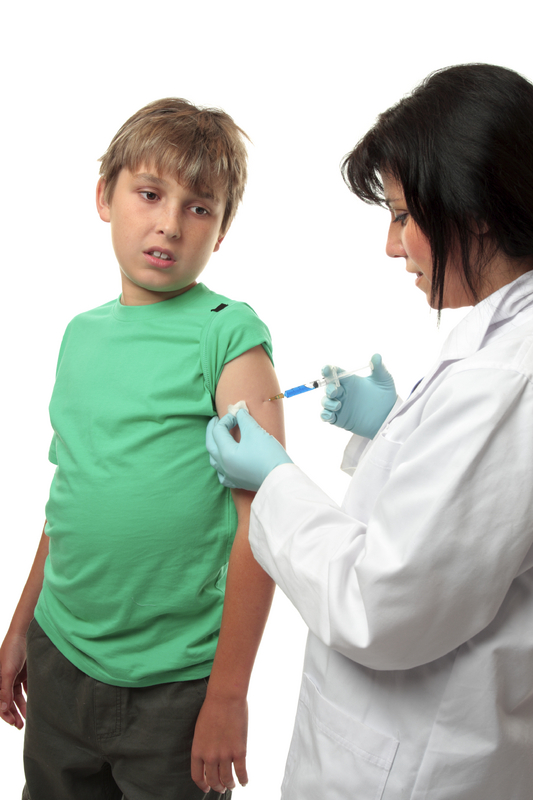 A new project by University of Guelph researchers looking at how to encourage public discussion of vaccination may also lead to higher vaccination rates, says the lead researcher.

The study will examine how best to engage people, including parents, in public deliberation about controversial topics, utilizing vaccination as a case model, said psychology professor Kieran O’Doherty. The study received a $100,000 grant from the Canadian Institutes of Health Research.

Vaccination can be a challenging issue, with a small but determined group of parents opposed to vaccinating their children, he said. Some schools bar unvaccinated children from attending.

“Public deliberation is a way to encourage communication between groups with starkly differing points of view,” said O’Doherty, who studies community engagement and social aspects of health.

“There can be a disconnect between those who are making decisions and people or groups are affected by those decisions. This can lead to issues with people believing their perspectives have been ignored. Do they feel heard and respected?”

The challenge, he said, is not to ask people to change their minds but to encourage them to consider doing so.

“Response mechanisms such as surveys can be useful, but there is no back-and-forth dialogue, a key part of any public deliberation process,” he said.

“The other important thing is that there needs to be diverse public input, from a range of viewpoints. Otherwise, people will not believe their views have been considered.”

O’Doherty will begin public deliberation forums in the fall. He plans this summer to recruit policy-makers and members of the public, including vaccination skeptics.

“It’s important that we come to meaningful solutions, to have constructive conversations. What are your perspectives? Where do we clash? And where do we share common ground? We may not come to total agreement, but if people feel they have been listened to, then it may take away some of the anger and distrust people have on controversial issues.”

He believes this strategy could help in discussing partisan or political issues, helping to resolve conflict.

“We’ve seen what happens in the U.S., with angry words exchanged as issues become increasingly partisan,” he said.

“We have different ways of looking at the world, but we need to work through these differences. There needs to be genuine consultation, and we have to create an arena where all voices are heard.”