Keeping your body clock running smoothly may help your ticker to keep on ticking and promote healthy cardiovascular aging, according to a new study led by University of Guelph researchers.

A team led by biomedical sciences professor Tami Martino in the Ontario Veterinary College found that disturbing the circadian clock that organizes the body’s activity around the regular day-night cycle may change the aging heart in ways that lead to heart disease. 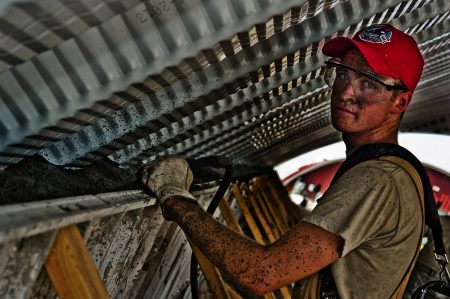 The study found that irregular sleep patterns, like those experienced by construction crews working days and nights, could play a role in heart disease

Showing how the circadian mechanism molecule, called “clock,” helps to protect the aging heart in mice may point researchers to potential treatments for heart disease in humans, she said.

Circadian clocks are found in all of the body’s cells. The U of G researchers showed that disturbing the clock mechanism triggers changes in molecular pathways involved in regulating the structure and function of the aging heart.

The findings appear in the Journal of Molecular and Cellular Cardiology.

Previous studies have connected disturbances in circadian rhythm — as in shift workers or individuals with sleep disorders — with greater risk of heart disease.

“The timing of onset and outcome of heart attacks, or myocardial infarction, may also be influenced by the circadian mechanism,” said Martino, director of the Centre for Cardiovascular Investigations at Guelph. 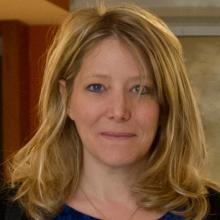 “We have now shown that the cardiac growth and remodelling pathways are controlled by the body’s circadian clock. Maintaining daily circadian rhythms helps maintain a healthy heart as we age; disturbing rhythms causes heart disease.”

“This triggers the activation of genes and proteins that regulate cardiac growth, causing the heart to enlarge and eventually lead to heart failure,” said PhD student Faisal Alibhai, first author on the study.

“The circadian mechanism is an interesting target for drugs designed to control cardiac hypertrophy and promote healthy aging of our cardiovascular system, especially in people with circadian rhythm disturbances such as those subjected to the 24/7 demands of society,” said Martino.

The risk of heart disease increases with age. Yet even as we live longer, we know little about how our cardiovascular system ages, she said.