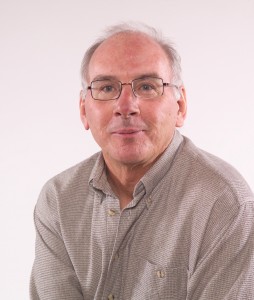 DNA barcoding and U of G integrative biology professor Paul Hebert were the focus of a story that aired on CBC’s Radio Canada International Dec. 20.

Hebert was the first scientist to propose that a short DNA sequence be used to identify species. He called the system DNA barcoding, analogous to how retail products are tagged to allow for quick identification.With DNA barcoding, scientists may identify species within hours – and, ultimately, minutes – using all life stages and even fragments of organisms.

Hebert and his research team have honed the novel technique into a multifaceted international research program. DNA barcodes are now available for more than 500,000 species and five million individual plants, animals and fungi.

DNA barcoding is now part of the United Nation’s strategic plan for biodiversity. It was among the recommendations approved last week during the UN’s Biodiversity Conference in Cancun, Mexico, which was attended by representatives from 196 countries.

Radio Canada International is CBC’s international broadcasting service. Its programs are delivered around the world in several languages.