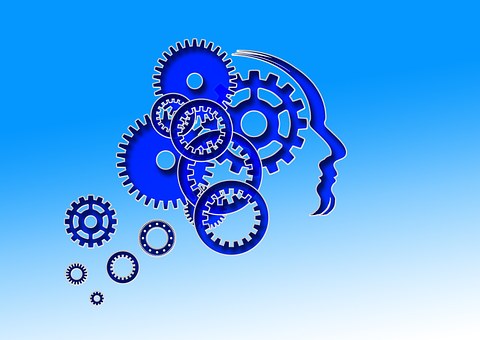 The University of Guelph has a new undergraduate major in Neuroscience.

This interdisciplinary B.Sc. honours major was recently approved by the University’s Senate. The program brings together scientists from the departments of Biomedical Science, Human Health & Nutritional Sciences, Molecular & Cellular Biology, and Psychology, to offer innovative courses and research opportunities in molecular, cellular, behavioural and cognitive neuroscience.

“The new major has great promise and will help solidify U of G’s position as an institution committed to excellence in neuroscience research and health sciences,” says Prof. Francesco Leri, chair of the Department of Psychology.

“The structure and functions of the brain are incredibly complex. Through this new major, we’ll help unshroud some of the mystery that surround them.”

It was created to respond to the rapid progress in understanding the role the nervous system in human health, as well as demand from students and a growing concentration of neuroscience research on campus, Leri says.

The Society for Neuroscience has more than 41,000 active members and its annual conference is the largest single society meeting in the world.

The first cohort of students in the Neuroscience major will begin in September 2017.