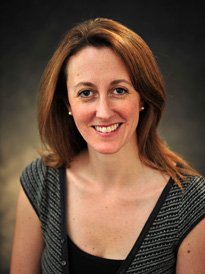 Integrative biology Prof. Merritt Turetsky is quoted in an Aug. 10 New York Times article on the effects of peat fires. The story discusses how warming temperatures can dry out northern peatlands, increasing the risk of fires that release thousands of years’ worth of stored carbon into the atmosphere.

Turetsky has participated in numerous international studies on peat burning — fires that burn through thick layers of peat (dead plant debris) that blanket the ground in ecosystems ranging from the tropics to the Arctic.

Peatlands store a large amount of carbon due to thousands of years of plant activity. When peat burns, carbon is released into the atmosphere. 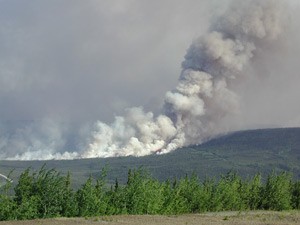 The Erickson Creek Fire, which burned for more than a month, affected about 48,000 hectares of boreal forest.

Peat fires tend to be creeping ground fires, sometimes burning for days and weeks, even under relatively wet conditions.