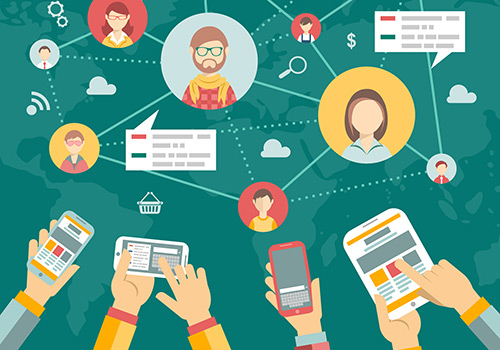 Would you walk up to a stranger in a public place and expose yourself? If not, then why are you sending inappropriate photos of yourself to people you barely know on social media?

Those are some of the questions Angi Roberts asks during her social media presentation, called “Preventing a Scandal: From Crotch Shot Revenge to Criminal Charges: How to Be in Control of Your Online Identity.”

“It’s so easy to get in trouble,” says Roberts, information services manager in the Office of Registrarial Services. “If you wouldn’t behave like that in public, then why is it OK to behave like that online?”

Roberts will give her next presentation to U of G’s varsity football team later this month. She was invited to speak to the team after its players asked Andy Baechler, media relations, communications and sports information officer in the Department of Athletics, for guidance on social media etiquette. Roberts has also led similar workshops for local university and high school students, teachers and parents.

“When I talk to students, I talk about controlling your online identity,” she says. “When I talk to parents, I tell them, ‘this is where your children are and this is how they’re communicating.’”

Social media awareness isn’t being taught in schools, says Roberts, and that’s part of the reason why some young people are getting caught in its web. Parents need to be aware of what their children are doing online, she adds, so they can monitor their social media accounts and teach them appropriate behaviour. 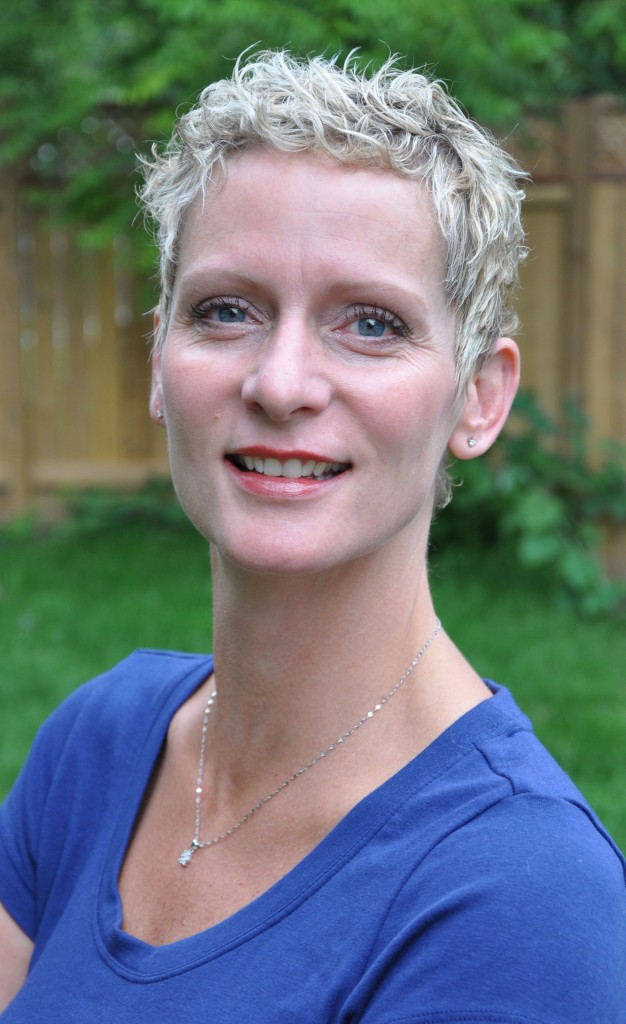 She says one of the biggest mistakes young people make is unknowingly possessing and distributing child pornography. As part of her presentation, she gives an example of a teenage boy taking or receiving an intimate photo of his teenage girlfriend and then sharing it with his friends. If the person in the photo is under 18, the sender can be charged with making and/or distributing child pornography.

When social media users find themselves in trouble, says Roberts, “the majority of them say, ‘I had no idea.’” One common misconception about Snapchat, a photo-sharing app, is that images disappear a few seconds after the recipient receives it — unless the recipient takes a screen capture, she says.

Roberts uses current examples of social media gone wrong, including a recent incident at Dalhousie University where male dentistry students posted sexist comments about female classmates on a private Facebook page, to illustrate how seemingly private posts can make headlines. Learning from their peers is more effective than telling students not to do something, she says.

“We live in a world of data, and what you’re doing is contributing to that world of data, and any data that is out there about you — good or bad — will be found.” She advises young people to review their social media accounts and delete any photos or posts that others, especially potential employers, could find offensive.

The behaviour of today’s teens and twenty-somethings is no different from previous generations, says Roberts, except the way they use social media can make their behaviour public — and the consequences can be long-lasting.

Plans are underway for Roberts to give her presentation to more student groups, sports teams and staff at U of G. The popularity of her workshop is growing, she says, thanks to social media.