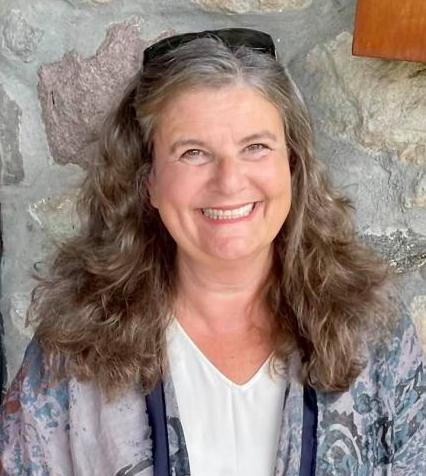 Dr. Linda Mahood, a professor in the Department of History, was interviewed in a CBC documentary called “Born Bad” which examined the history of Ontario Training Schools in the 1900s.

As the documentary reveals, the provincially-operated training schools were essentially detention facilities that housed “troubled children” for five decades, beginning in the 1930s

Mahood noted the facilities were known for their brutal and oppressive treatment. She said the children were punished twice – first for coming from families of unfortunate circumstances, and then when they were taken away from their families “and victimized again.”

Mahood researches 19th and 20th century Britain and Canada, particularly child welfare during those times as well as the history of punishment and social control.