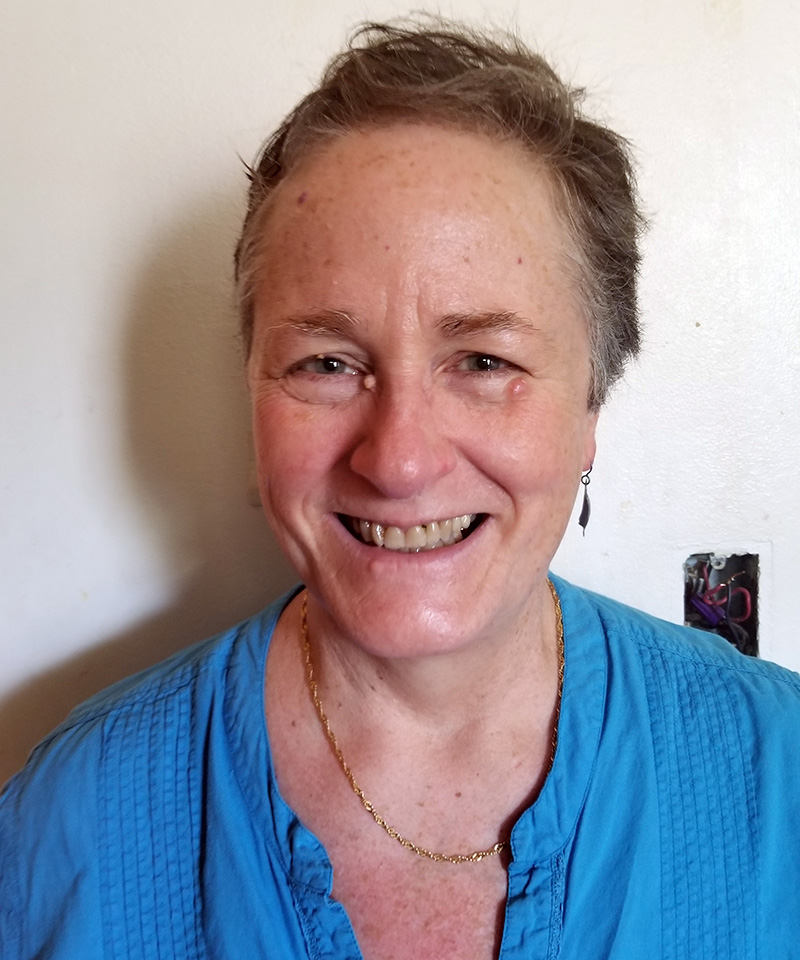 Dr. Karen Wendling, a professor in the Department of Philosophy, spoke to the Washington Post about the ethics of using cloning to bring woolly mammoths back from extinction.

Noting the idea at first sounds intriguing, Wendling said that one has to consider the many consequences of bringing a new species to the tundra, both to the environment and the Indigenous people.

Wendling studies institutional inequalities, particularly those that are informally institutionalized such as sexism and racism, in the forms of both discrimination and privilege.