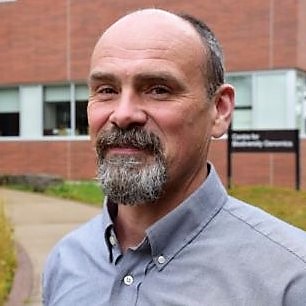 The news outlet spoke with Dr. Robert Hanner, Department of Integrative Biology, who has devoted much of his research to seafood fraud.

The article noted that the U.S. Food and Drug Administration (FDA) collaborated with Guelph researchers and the Smithsonian Institution’s Laboratories of Analytical Biology to publish a protocol 10 years ago for seafood DNA barcoding to confirm various fish species.

Hanner, integrative biology colleague Dr. Kevin McCann and other colleagues are testing another technique, called “stable isotope analysis,” that can trace a fish to the exact body of water it came from.

Hanner commented that seafood fraud not only hurts legitimate seafood producers but it makes it difficult to track species at conservation risk.