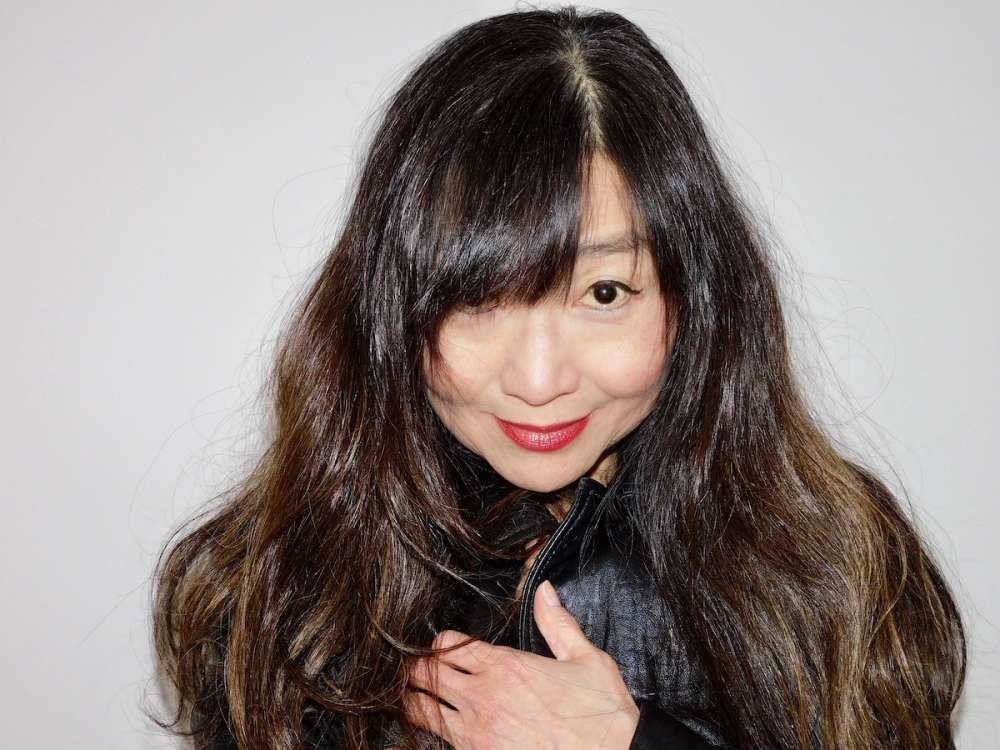 Dr. Elaine Chang, a professor in the School of English and Theatre Studies, spoke to Bloomberg News about the release of the new Marvel superhero movie “Shang-Chi and the Legend of the Ten Rings,” which features an Asian actor as the lead.

There’s been an increase in Asian-led films in Hollywood of late, at a time when Asian hate crimes are on the rise, Chang noted.