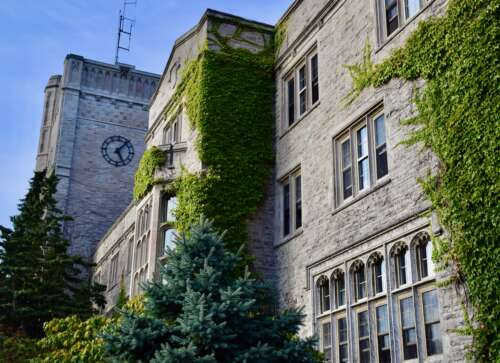 Johnston Hall, U of G

U of G recognizes the importance of civic engagement and academic freedom and the role each has in developing global citizens. The U of G community is encouraged to participate in the democratic process and are may freely support and advocate for parties and candidates of their choosing. However, as a publicly supported institution, the University is non-partisan and neither supports or endorses any political party or platform.

Please familiarize yourself with our election policy and don’t forget to vote!