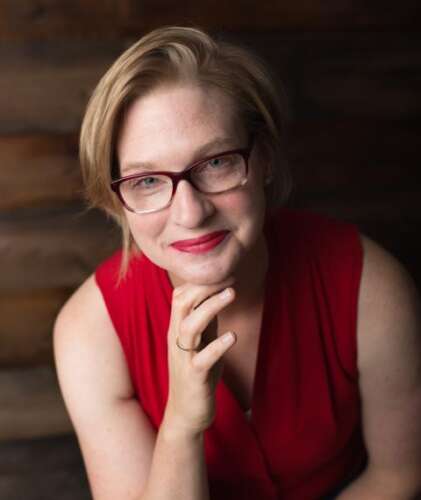 The Boulangers, born in France in the late 19th century, were acclaimed in the 20th-century music world: Lili as a composer, Nadia primarily as a teacher and conductor.

Lili died at a young age, while Nadia went on to become a composition teacher in the history of music, teaching some of the world’s leading composers and musicians of her era. 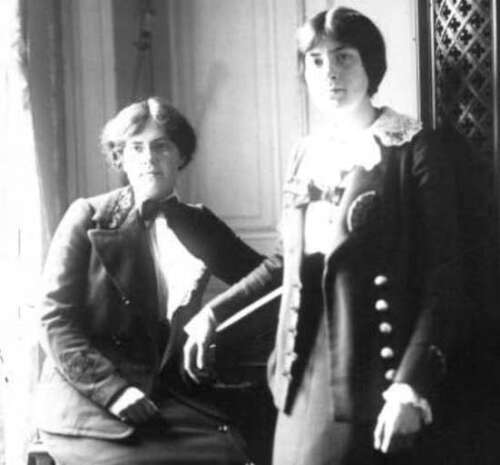 As the article describes, the relationship between the sisters was not without complications, and Nadia’s life after her sister’s death was itself like an opera.

“She knew how to step into those realms where she was an aberration, and do it in a way that people were comfortable with,” said Francis in the Times article, speaking of Nadia’s exceptional career.

Francis says the sisters leaned on each other in their professional lives, collaborating on compositions. Francis has written an upcoming journal article on their partnership.

A feminist musicologist and professor of music at U of G, Francis is also director of interdisciplinary studies in the College of Arts. Her research focuses on the intersections between gender and cultural engagement and champions equitable and inclusive practices in musicology.