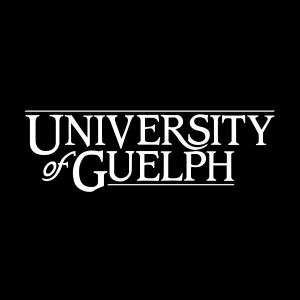 The University of Guelph’s Campus Community Police has a new name. The unit will now be known as the Campus Safety Office, and the University’s special constables will be called “campus safety officers.”

The name change reflects Bill 68, adopted in Ontario in 2019, which altered the Community Safety and Policing Act and included a provision that defined use of the term “police.”

The new name will appear on vehicles, uniforms, signage, logos, programs and other items associated with the community safety office.

The roles and responsibilities of the Campus Safety Office and officers will remain unchanged. Campus safety officers perform the same functions as police officers, including responding to emergencies, conducting investigations and carrying out arrests. They do not carry firearms.

Established in 1967, the U of G campus safety office is one of the longest-serving such offices on Canadian university campuses.