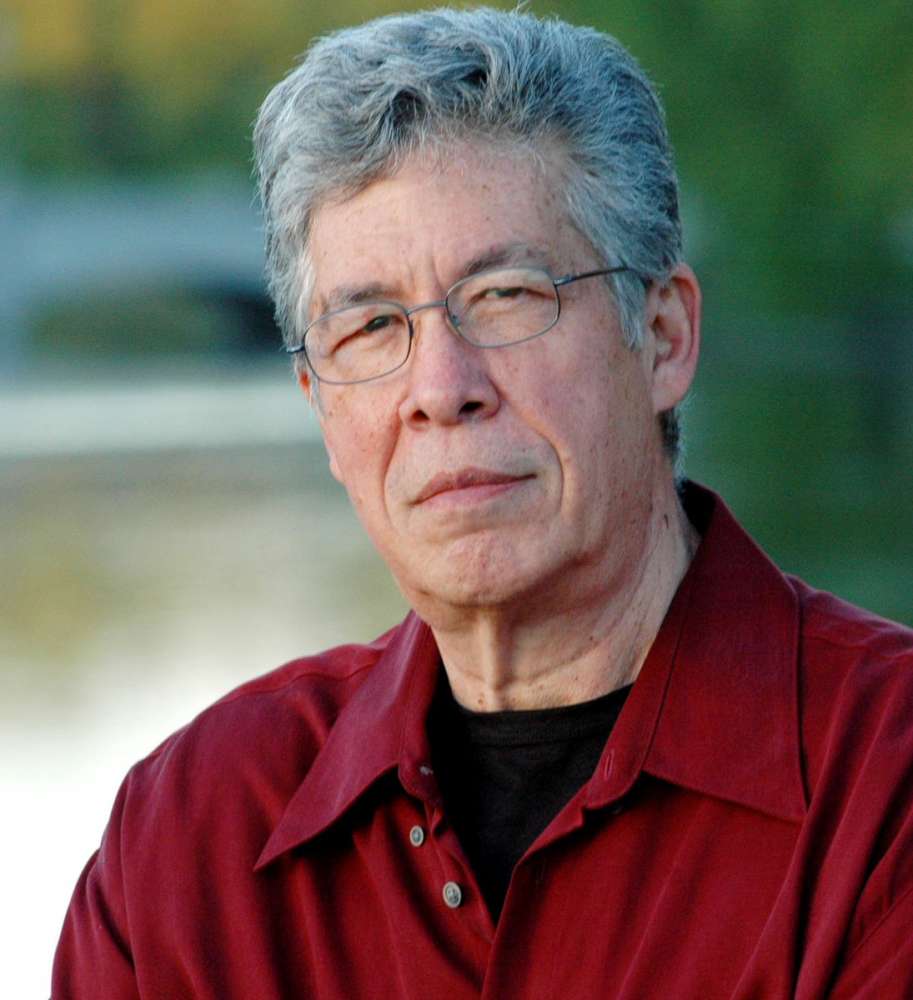 The $15,000 prize recognizes the best humour writing in Canada. A Canada-wide panel of judges chose King’s book as the winner from 77 submissions.

Indians on Vacation follows a couple who decide to travel through Europe after discovering postcards from a relative. The novel was also a finalist for the 2020 Writers’ Trust Fiction Prize and the 2020 Governor General’s Literary Award for fiction.

A professor emeritus in U of G’s School of English and Theatre Studies who taught Indigenous literature, creative writing and American literature, King won a Governor General’s Literary Award for his 2014 novel, The Back of the Turtle.

His 2012 work of non-fiction called The Inconvenient Indian: A Curious Account of Native People in North America won the $25,000 RBC Taylor Award among other honours.

King was recently promoted to a Companion of the Order of Canada — the highest grade within the Order — for his contributions to the preservation and recognition of Indigenous culture as one of North America’s most acclaimed literary figures.