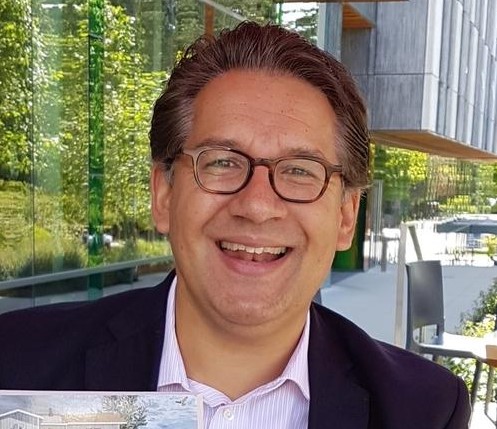 Dr. David MacDonald, a professor in the Department of Political Science, spoke to The Canadian Press about whether it’s fair to fair to call the Indian residential school system a form of genocide.

The article appeared in several publications, including the Toronto Star.

MacDonald said the Truth and Reconciliation Commission concluded the residential school system was “cultural genocide,” not a genocide under the UN convention. But he added that the TRC wasn’t allowed under its mandate to make legal arguments.

MacDonald researches Indigenous politics in Canada, and in 2019, he published the book The Sleeping Giant Awakes: Genocide, Indian Residential Schools and the Challenge of Conciliation.

He has interviewed numerous residential school survivors and government officials, and heard survivors share their experiences during Truth and Reconciliation Commission of Canada events, healing circles and conferences.