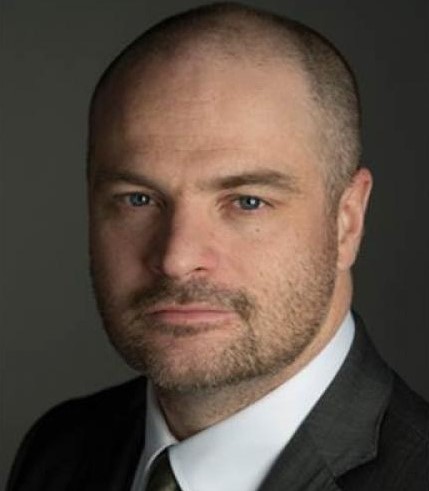 The majority of people in Japan want the Summer Olympics cancelled or postponed again. Volunteers are said to be quitting by the dozens. To many, it may seem the Games are doomed, but a University of Guelph business of sport researcher thinks the Games should go ahead and could still be a big win for sponsors.

Dr. Norm O’Reilly studies sports marketing, sponsorship, sport finance, social marketing and tourism management and is the director of International Institute for Sport Business and Leadership. He said that given the turmoil of the last year, many around the world are eager for the Summer Games to be held as planned.

Speaking earlier this week with AFP, Agence France-Presse, O’Reilly said the threat of the pandemic is starting to lift in many parts of the world, and so many crave a return to some semblance of normal life.

“So, from that perspective, I think there will be high interest and people following of the Games, which is what sponsors want and need,” he said.

Tokyo 2020 was supposed to be a huge opportunity for sponsors, but with Japan mulling a ban on foreign spectators and many unanswered questions on live events, sponsors are understandably worried. An Olympics without live spectators would hurt organizers through lost ticket sales, but O’Reilly said big sponsors could still benefit from the global audience.

“They are very much focused on the global platform of billions who will engage with the Games via television and streaming,” he told AFP.

O’Reilly also recently spoke with BNN Bloomberg about the decision by tennis player Naomi Osaka to withdraw from the French Open and how her sponsors are likely to react.

O’Reilly is professor in the School of Hospitality, Food and Tourism Management in U of G’s Gordon S. Lang School of Business and Economics.