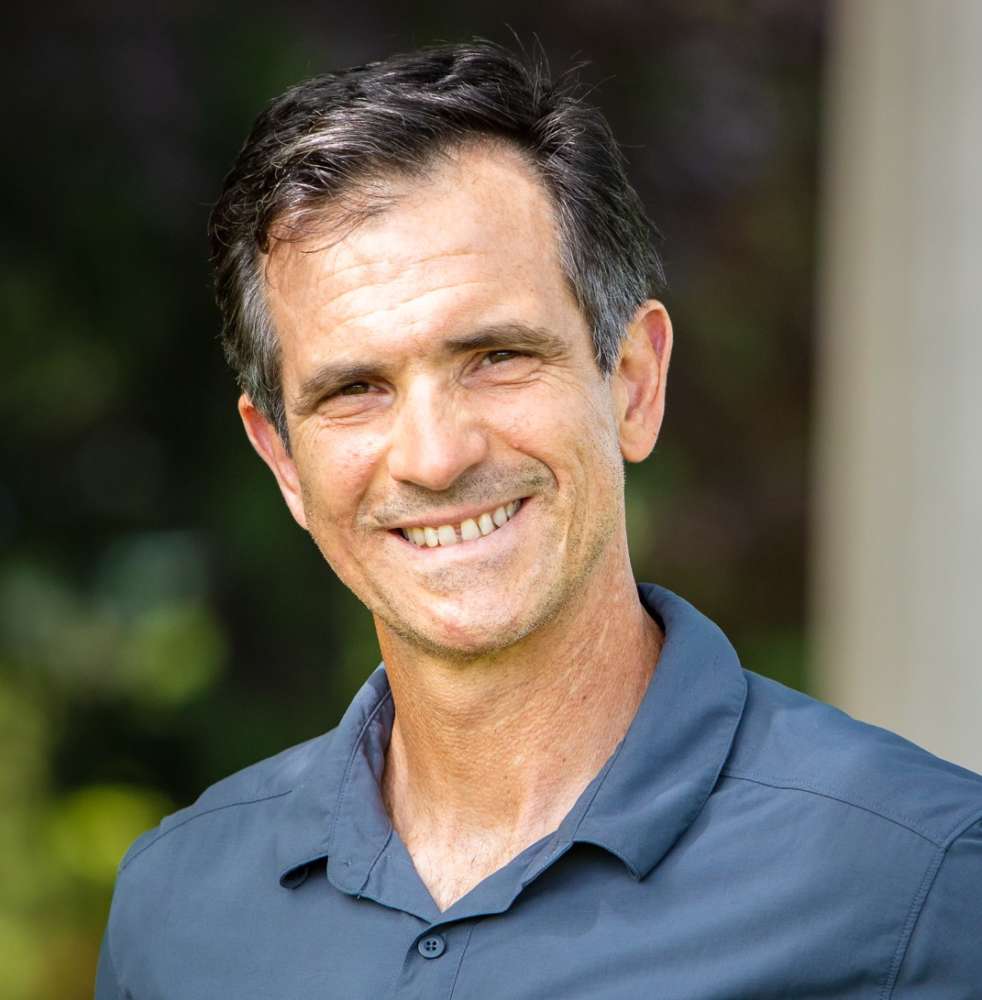 Dr. Alejandro Marangoni, a professor in the Department of Food Science, appeared in a CBC Marketplace news item examining the so-called “buttergate” controversy in which some have alleged that butter has appeared harder and less spreadable in recent months.

Marangoni researches new strategies for the replacement of trans and saturated fats in food products.