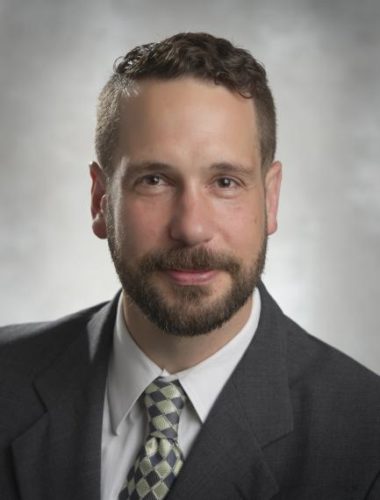 Derek Vella, the director of the Guelph Food Innovation Centre in the Department of Food Science, spoke to host Gil Deacon of CBC Radio’s Here and Now to discuss the on-campus “yeast safari” that created a new U of G-developed beer.

Vella explained that the beer was made with wild yeast collected on the U of G campus, which was then grown into large quantities by Escarpment Labs, a company founded by U of G alumni.

Shane Walker, manager of the U of G Brew Lab, used the yeast to develop an ale that was then brewed by Royal City Brewery in Guelph.

Vella said interest in the beer has been so robust that the brewery has now sold out of the beer – making it one of their fastest-selling beers ever.