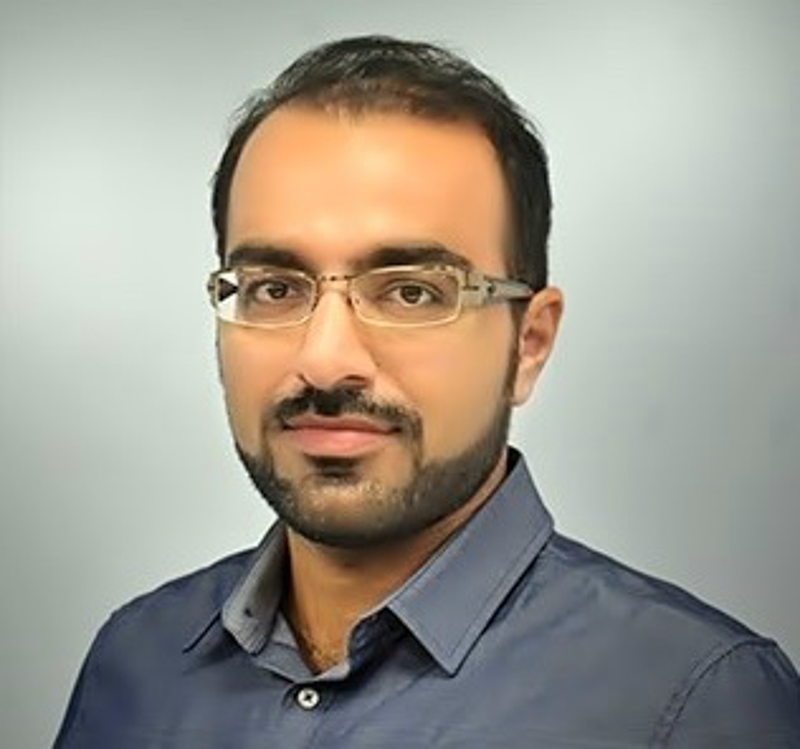 Prof. Ali Dehghantanha, a cybersecurity expert in the School of Computer Science, spoke to CBC New Brunswick about a ransomware attack on the city of Saint John.

The city has been criticized for revealing few details about the attack. Dehghantanha said there’s benefit in telling the public what information the attackers may have stolen in order to encourage citizens to change their passwords and take other precautions.

“I don’t think releasing the reasons they believe people need to check their banking information would cause any harm,” he said. “They need to tell us.”

Dehghantanha is the director of U of G’s Cyber Science Lab and heads a new graduate degree in cybersecurity and threat intelligence.

His research is directed toward building AI agents for active threat hunting in Internet of Things (IoT) products as well as cyber forensics.