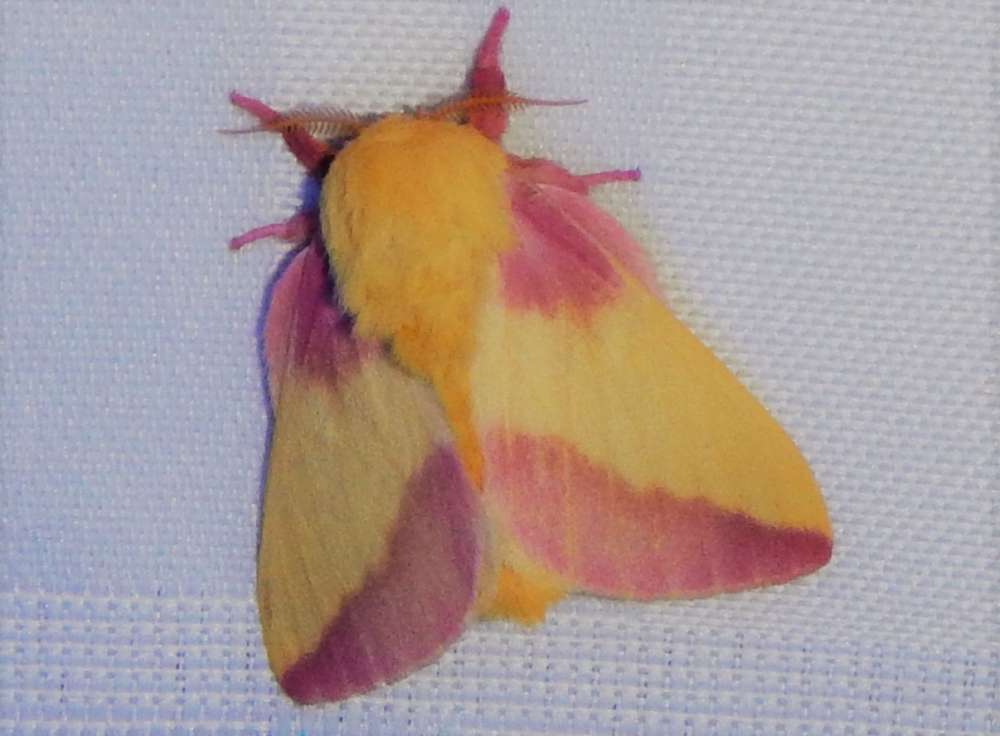 A moth found commonly at the University of Guelph Arboretum is having a bit of “a moment,” as the internet discovers the pink and yellow insect that entomologists and biologists have known about for years.

The rosy maple moth has social media users abuzz after a New Hampshire Public Radio employee tweeted a photo of one of the moths that had landed on her deck.

Chris Earley, interpretive biologist and education coordinator at the U of G Arboretum, says it’s interesting how something so common as a moth could suddenly go viral on Twitter.

“We’ve known how beautiful this species is since forever,” he said. 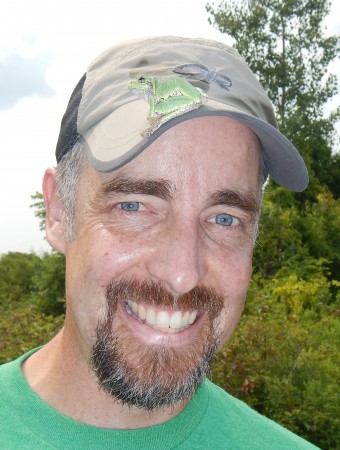 Chris Early, interpretive biologist and education coordinator at the U of G Arboretum

Rosy maple moths, scientifically known as Dryocampa rubicunda, are known to be rather photogenic, with their arresting colours, fuzzy bodies and fascinating antennae.

They are part of the Saturniidae family, or the great silk moths. Their bodies range from bright yellow to white, while their wings can range from vibrant pink to almost white.

As noted in reports on Narcity and Global News, the rosy maple is just one of more than 800 species of moths can be spotted at the Arboretum, making them the most diverse group of organisms identified on the grounds.

Earley says he hasn’t seen a rosy maple moth yet this year, but after this week’s warm spell in southern Ontario, he expects to spot one any day.

N.B. The Arboretum is open for walkthrough access only. No vehicle traffic or parking allowed.