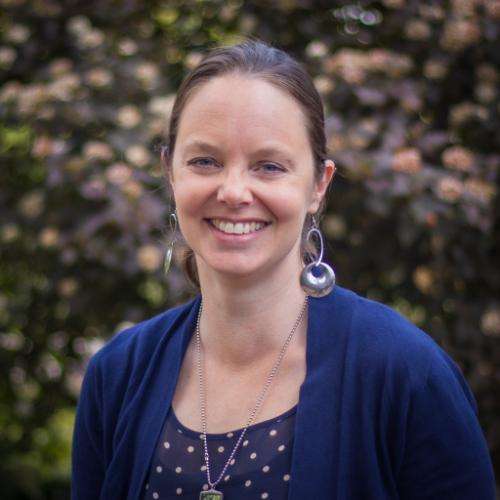 Religion plays a role in many people’s lives, but that role becomes much broader when faced with a global crisis like COVID-19, says a University of Guelph expert.

Prof. Andrea Paras says religious communities’ wide networks and moral authority put them in a unique position when it comes to influencing how people respond to the pandemic.

Religious communities have strong connections to a large population. This means they can mobilize groups of people quickly to help the more vulnerable, or encourage people to make financial donations, she said.

Also, when faced with uncertainty, many people turn to their  faith communities’ leaders for  support, further heightening the role of religion in people’s lives.

“It sent a strong public health message when Pope Francis cancelled his Sunday blessing to prevent people from gathering at St. Peter’s Square or when the Dalai Lama released a public letter of support for Indian Prime Minister Modi’s strict measures to prevent the spread of the coronavirus in the country.”

However, the same can be said for the many U.S. churches that continue to remain open for services, drawing hundreds of worshippers despite state bans on public gatherings, she added.

“These voices have strong moral authority within and beyond their communities, so have the ability to influence the public to listen to public health recommendations.”

Paras is a political science professor who has expertise in the history and politics of international humanitarianism and religion and development. She recently wrote a commentary in Conversation Canada on how faith communities are responding to the pandemic.

Paras is available for media interviews.