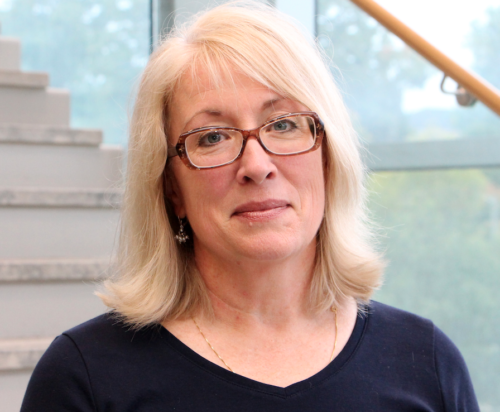 Professor emerita Patricia Turner in U of G’s Ontario Veterinary College has been appointed as president of the World Veterinary Association (WVA). The two-year appointment began on April 7.

Turner becomes the first Canadian and only the second woman to be appointed to the position in WVA’s 157–year history.

Headquartered in Brussels, Belgium, WVA represents more than 500,000 veterinarians in more than 96 countries.

Turner is recognized internationally for her work in animal welfare, particularly for studies of diseases in laboratory animals and the welfare and care of research animals. She has written three books, whose topics include applied ethics and international regulations and legislation in primate care.

She has served on many associations and groups, including Global Animal Welfare and the Association of Primate Veterinarians.

WVA formed in 1863 in response to a rinderpest epizootic virus that raged across Europe and threatened the human food supply.

In a statement, the association said the current COVID-19 pandemic originated from an animal source and underlines the importance of a “one health” approach to studying human, animal and environmental health.