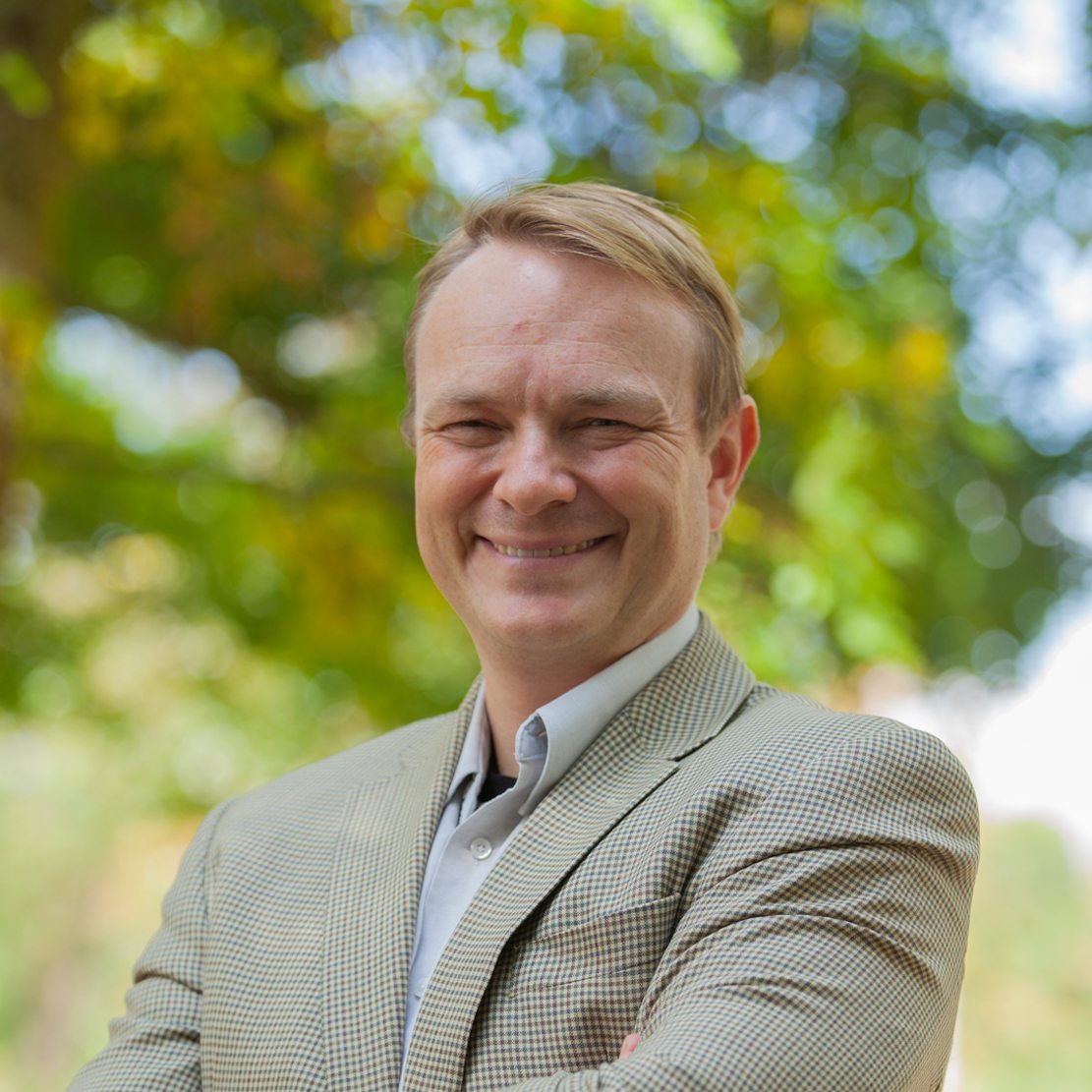 Prof. Evan Fraser, director of U of G’s Arrell Food Institute, spoke to CBC Nova Scotia while attending the conference of provincial agriculture ministers in Halifax.

But he added that reviving some “pre-industrial era” farming techniques could help, such as using trees and hedgerows to buffer crops from wind.

Fraser recently co-authored research that modelled how climate change is going to push major food crops into new farmland. He and the research team found that areas currently not suitable for agriculture are likely to become suitable in the next 50 to 100 years.