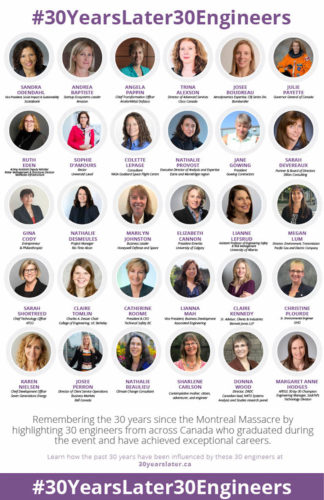 A new national initiative honouring the victims of the Montreal massacre and co-led by Mary Wells, University of Guelph’s dean of the College of Engineering and Physical Sciences, is featured in a CBC News Online feature story.

The article appeared on Dec. 6, the 30th anniversary of the 1989 École Polytechnique shootings in Montreal that took the lives of 14 women, 12 of them engineering students. 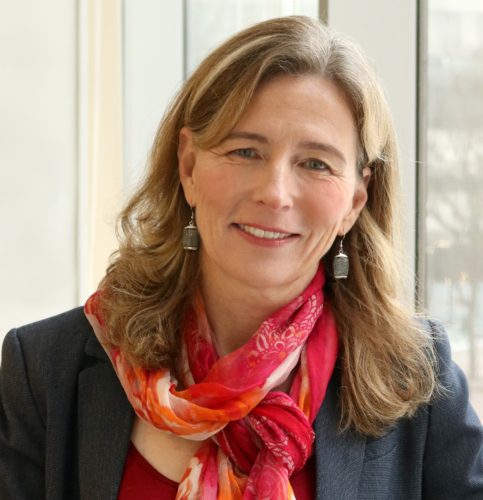 Mary Wells, dean of the College of Engineering and Physical Sciences at the University of Guelph

The project 30 Years Later highlights the accomplishments of 30 Canadian women who studied engineering around the same time as the 14 victims. The 30 women went on to make major contributions to the field of engineering. The website 30yearslater.ca shares their stories.

Wells was among those who studied engineering at the time. She told CBC that she graduated two years earlier from McGill University, not far from École Polytechnique, and was working for a Hamilton, Ont., steel company at the time of the tragedy.

“It shocked me so much,” said Wells, adding that it made her aware of her gender as an engineer in a way she hadn’t been before. She went on to do graduate work in materials engineering.