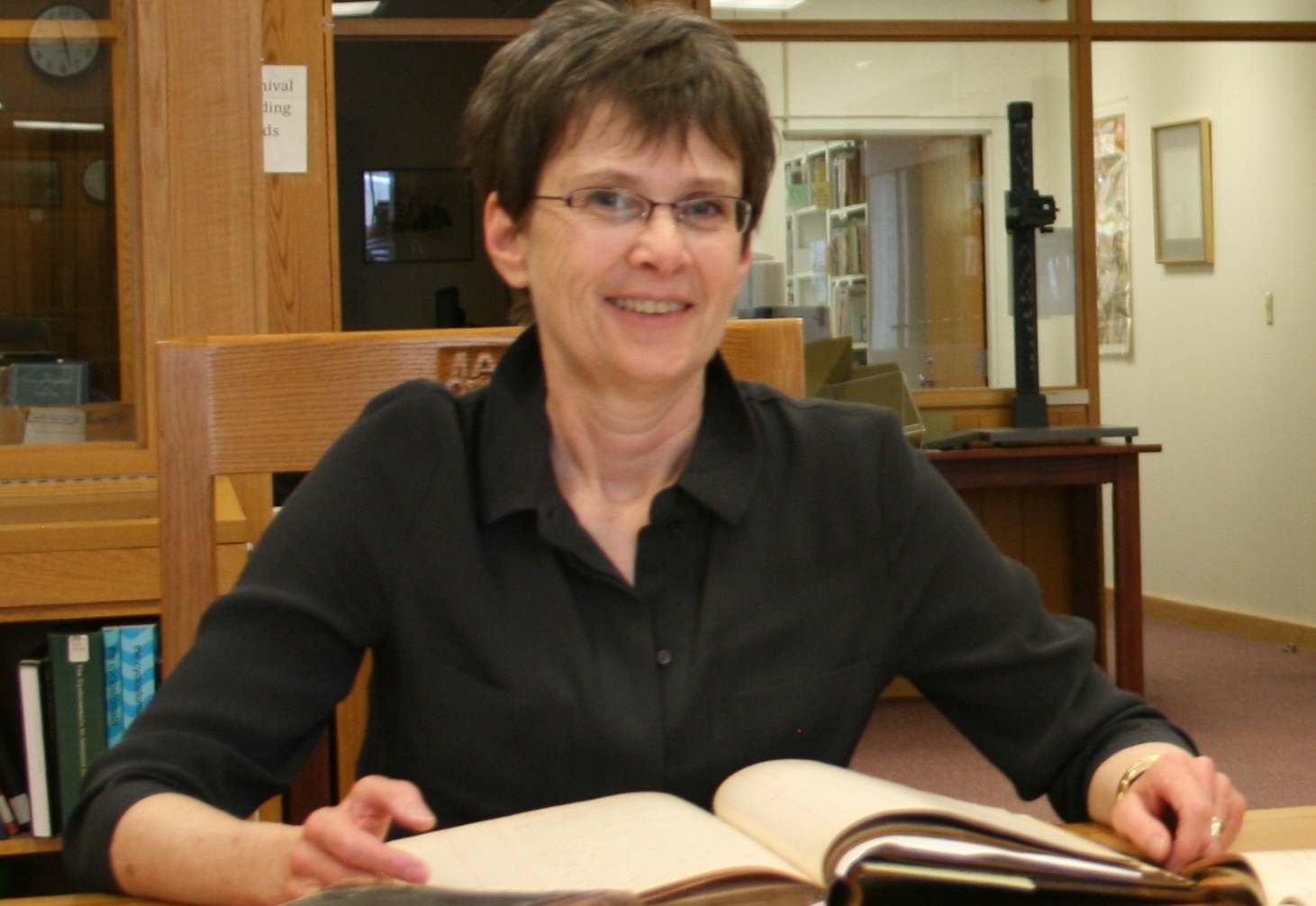 In Sunday’s episode, Wilson will discuss the historical significance of a major find  made while demolishing an old farm house near Snowball, Ont.

Wilson is a Fellow of the Royal Society of Canada and holds the Francis and Ruth Redelmeier Professorship in Rural History.

She studies Canadian rural history, particularly in Ontario, and the history of immigration and settlement, as well as family strategies for maintaining life on the land in the 19th and 20th centuries.