A new exhibit opening in Guelph this week draws attention to the need for truth in reconciliation efforts, say University of Guelph leaders.

“Into the Light: Eugenics and Education in Southern Ontario” will run at the Guelph Civic Museum September 16, 2019 to March 1, 2020.

It focuses on eugenics education, including courses taught at the University in the early 1900s, and highlights the efforts and stories of members of affected communities and the people who continue to work to foster social justice, including responding to the Truth and Reconciliation Commission.

The exhibit is co-curated by a team of activists, including three Anishinaabe artists Elder Mona Stonefish, Dolleen Tisawii’ashii Manning and Sky Stonefish, co-founder of Respecting Rights Peter Park. Other contributors are post-doctoral researcher Evadne Kelly, scholar Seika Boye, and Carla Rice, a U of G College of Social and Applied Human Sciences professor and founder of the Re•Vision Centre for Art and Social Justice.

“Universities are places of learning and discovery,” said Indira Naidoo-Harris, U of G’s AVP for the Office of Diversity and Human Rights. 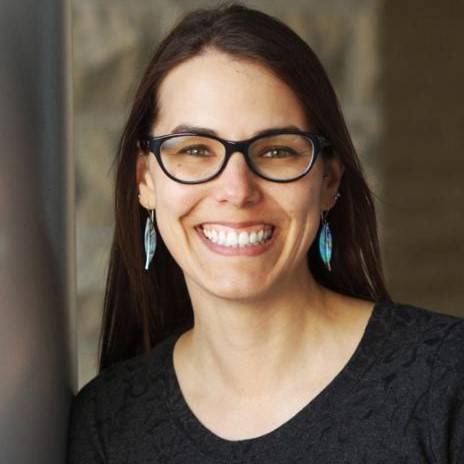 “This includes having transparent and honest conversations about how our own history as a University and as a country contributed to oppression and discrimination.”

Cara Wehkamp, U of G’s special adviser to the provost on Aboriginal initiatives, added: “All too often, responses to the Truth and Reconciliation Commission’s calls to action are hurriedly focused on reconciliation without the unsettling work of uncovering and accepting the difficult truths of our past.”

During the first half of the 20th century, eugenics education was taught and practiced in universities throughout southern Ontario. Such courses perpetuated social inequality that harmed Indigenous, black and other racialized populations, as well as people living in poverty and people living with disabilities.

“From the testimonies of disabled and Indigenous peoples, we know that governments and institutions responded to both groups in overlapping ways,” Rice said.

While conducting archival work for the exhibit, researchers found documentation of eugenics courses taught from the 1920s to the 1940s at the Macdonald Institute and the Ontario Agricultural College, two of U of G’s founding colleges. 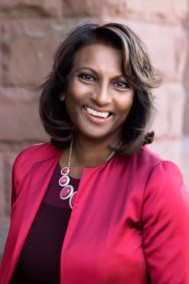 “Truth, even when painful or difficult, needs to be the foundation of initiatives aimed at working toward engagement and reconciliation,” Naidoo-Harris said.

Numerous communities have been marginalized and negatively affected by historical actions and decisions, Naidoo-Harris said. “We can learn from history by recognizing the injustices of some past policies and actions, and ensure sustainable, positive change by providing learning, working and research environments where equity and inclusion are fundamental and foremost.”

Wehkamp added: “As we move forward in our commitments to inclusion and reconciliation, it is immensely important to acknowledge and reflect upon this deeply regrettable period in the University of Guelph’s history.”

Naidoo-Harris agreed, saying that acknowledging past atrocities is fundamental to a more productive future. “U of G is dedicated to enhancing support for traditionally underrepresented communities and is a place where faculty, staff and students are committed to continuing to build a diverse and inclusive community.”