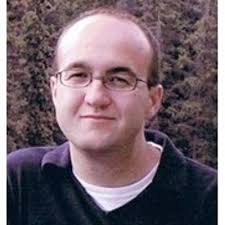 Profs. Dennis Baker and Troy Riddell contributed an op-ed piece to the Toronto Star, along with U of G Criminology and Criminal Justice Policy Masters student Danielle McNabb, that examines how well Ontario police forces are following new rules aimed at monitoring the police practice of “carding.”

“Carding” refers to the practice of randomly stopping individuals and asking for their identification, then collecting and storing that information for intelligence purposes. Many have complained the controversial practice unfairly targets Black and other racialized communities.

The three authors write that they investigated whether police forces have been following new regulations requiring police to keep records of the individuals they stop, in order to look for signs of systemic bias. 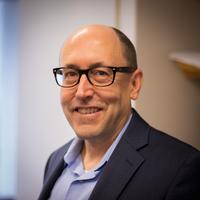 They found that more than half of Ontario’s police forces have not published reports on their carding practices, and many of the rest have not provided adequate data. Until more police forces properly follow the rules, “civilian oversight of policing will continue to be frustrated,” they write.

The pair have worked together to research police perceptions of Charter of Rights decisions, as well as how Charter decisions regarding police matters are implemented “on the ground.”