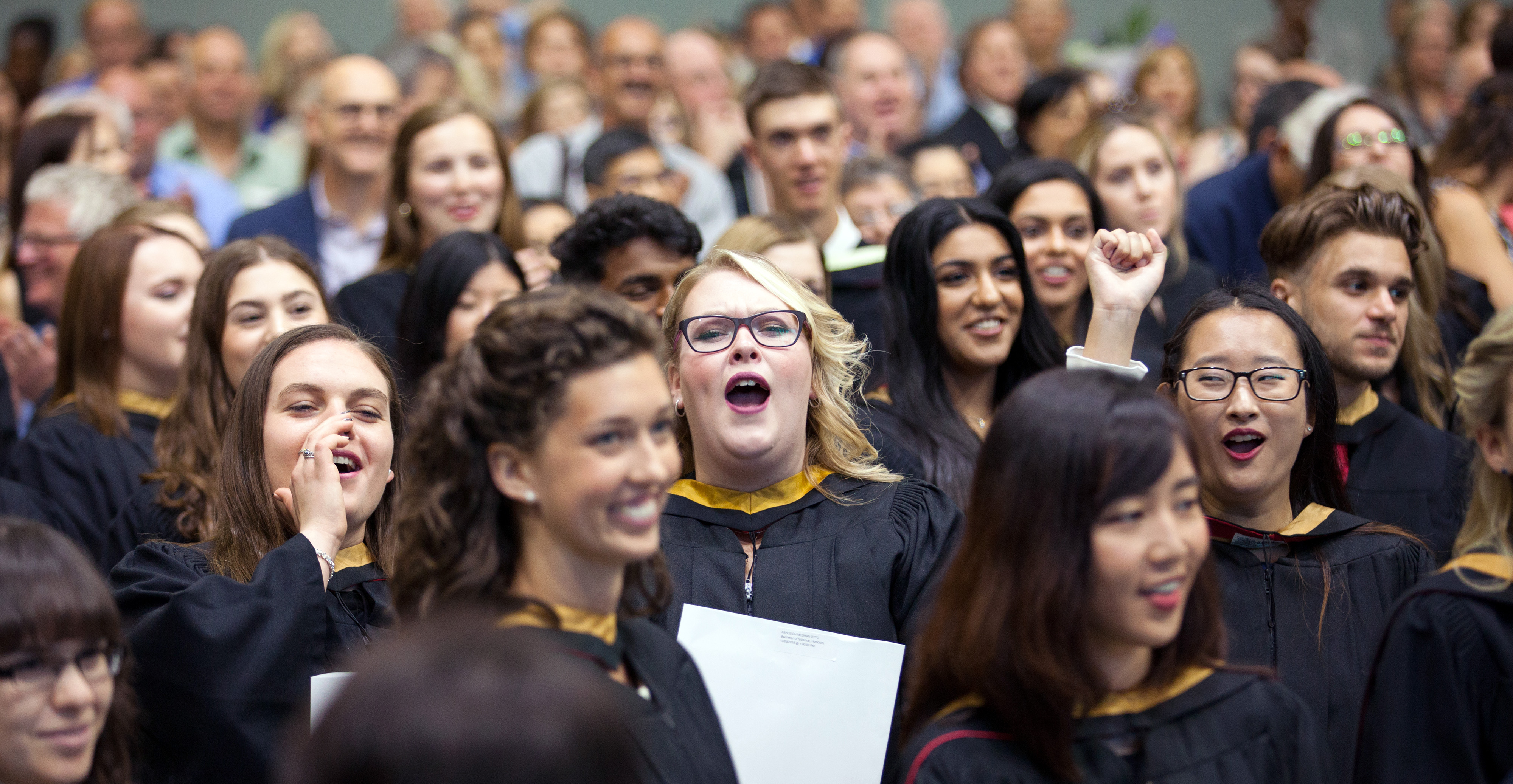 An accomplished local executive, a celebrated theoretical physicist and a First Nations farming leader are among those to be celebrated with honorary degrees at the University of Guelph’s summer convocation.

The ceremonies will take place between Tuesday, June 11 and Thursday, June 13, with seven honorary degrees conferred. Three U of G professors will also be named University Professor Emeriti.

Honorary degrees are the highest honour bestowed by the University and are meant to celebrate individuals whose accomplishments provide inspiration to the University community.  The recipients this year are:

Hasenfratz is the CEO of Guelph-based Linamar Corp., and has helped increase Canada’s manufacturing competitiveness while improving life for Canadians.  Along the way, she has also mentored U of G students, provided scholarships and advocated to increase women’s participation in STEM. She has helped lead fundraising efforts for the Guelph General Hospital. 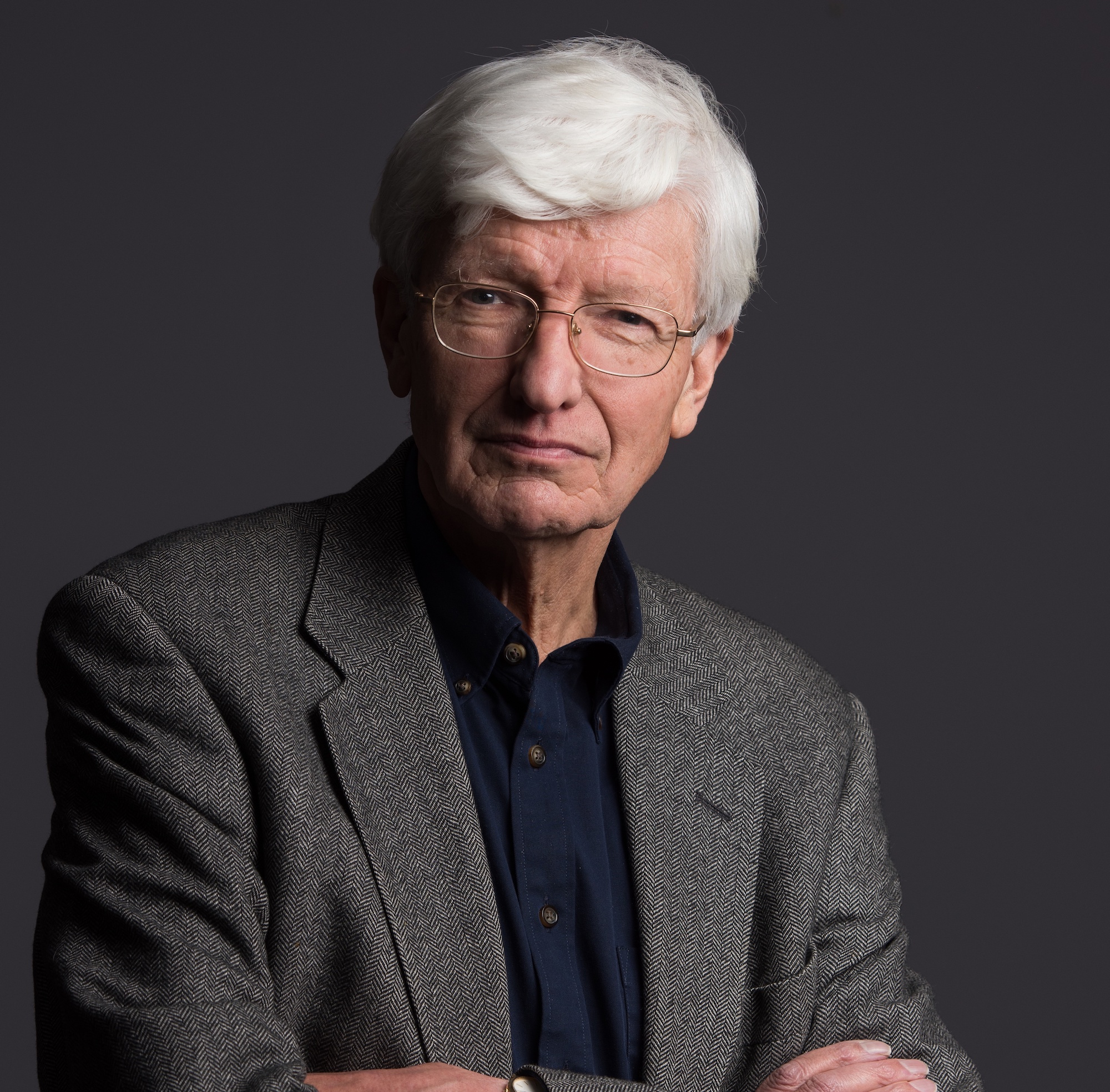 Llewellyn Smith has had a multifaceted career as a theoretical physicist, science administrator and science advocate. Appointed as the director of the United Kingdom’s fusion energy program, he served as director general of CERN, the European laboratory for subatomic physics research, when the Large Hadron Collider was approved and begun – a project that produced the famed Higgs boson.  Elected to the Royal Society, he was knighted for service to particle physics in 2001. 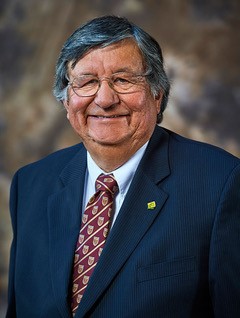 As a founding member of the Six Nations Farmers’ Association and First Nations Agri Group Co-op and a consultant to the Six Nations Economic Development Corporation, Hill has long supported environmentally sustainable food production. He helped lead the Ontario Soil and Crop Improvement Association and helped found the Integrated Grain Processors Cooperative ethanol plant, now one of Canada’s largest corn processors. Hill and his wife support U of G students through the Barry Hill and Cheryle Hill Scholarship. 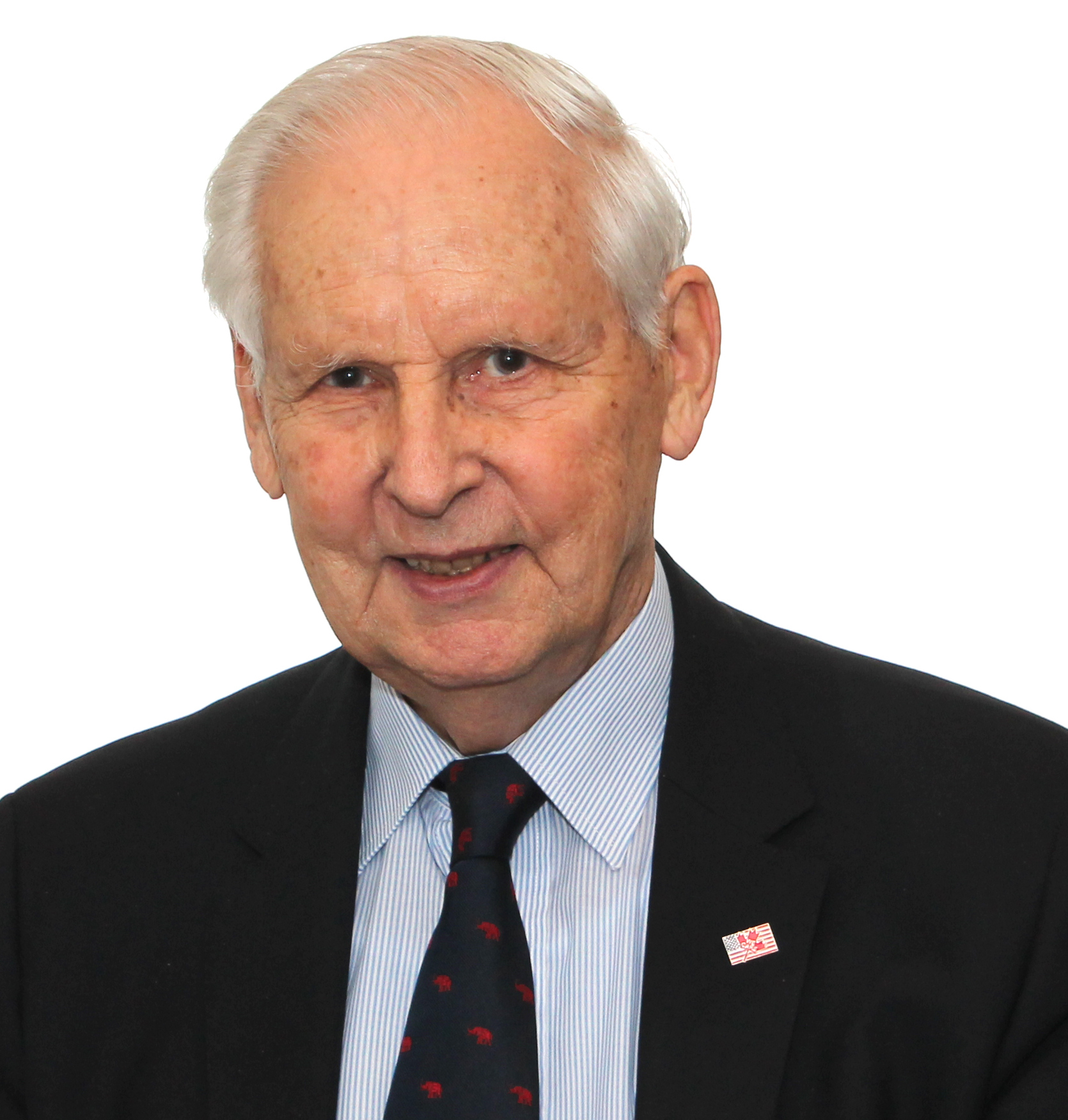 Griffiths is a visionary Canadian business leader who has helped restore many large companies to health, earning him the title of “Canada’s Mr. Fix-It.” He is a director of two charitable groups – Sixty-Three Foundation in Canada and Sixty-Four Foundation – that support hospitals, universities, cancer research and other beneficiaries. Through his commitment to integrity and ethical leadership, Griffiths has improved the lives of numerous Canadians. 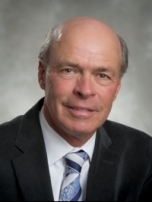 As a longtime advocate for the Seasonal Agricultural Worker Program, Forth has had a profound impact on the Canadian fruit and vegetable industry, as well as thousands of families across Mexico and the Caribbean. Through leadership positions in numerous industry associations, including the Canadian Federation of Agriculture and the Ontario Fruit and Vegetable Growers Association, Forth has helped develop labour legislation and regulations and ensured continued access to labour critical to Canada’s agricultural industry. 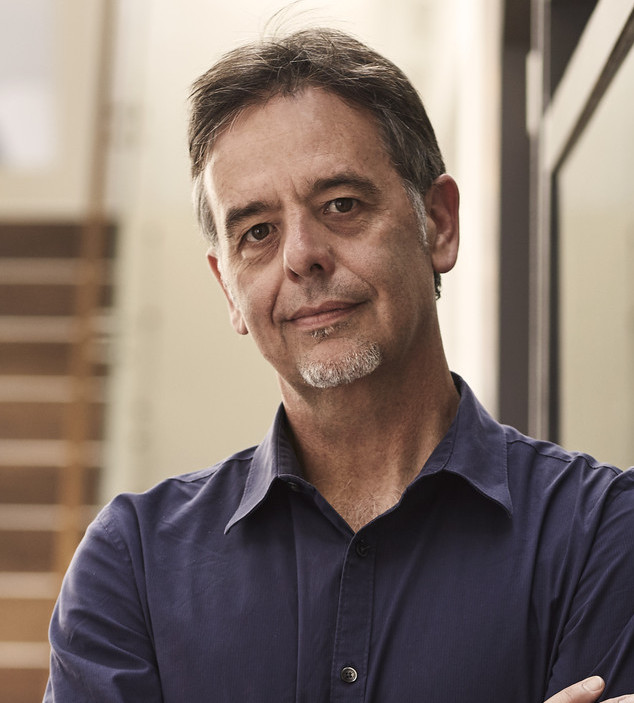 Widely recognized as one of the world’s pioneers in Internet governance, cyber espionage and cybersecurity, Deibert has worked to mitigate growing threats of digital technology to communications rights and security worldwide. Deibert established the globally renowned Citizen Lab in the Munk School of Global Affairs and Public Policy at the University of Toronto. The lab’s OpenNet initiative studied Internet filtering in dozens of countries, and its Cyber Dialogue series connected experts to discuss issues in governance and rights in cyberspace. 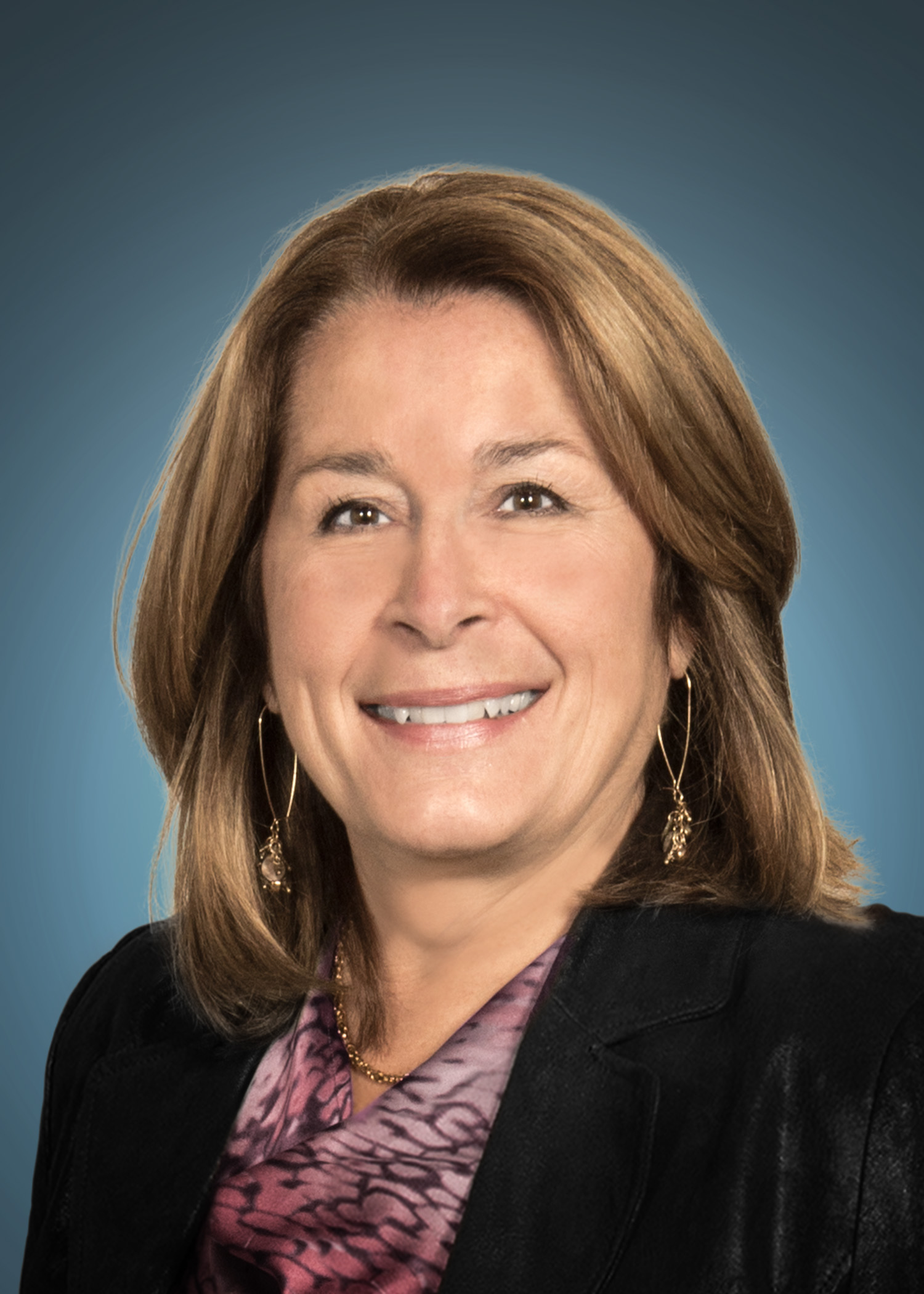 A well-known Canadian business leader, Bardswick served as president and CEO of The Co-operators from 2002 to 2016. She chaired the Business Council of Canada, was on the executive of the Conference Board of Canada, and served as vice-chair of the University of Guelph’s Board of Governors.  Committed to community engagement and ethical business, she has also served on the boards of numerous not-for-profits, including as a founding member of the Council for Clean Capitalism.

Three U of G professors will also be named University Professor Emeriti at the ceremonies. They are:

A longtime faculty member in the Department of Population Medicine in the Ontario Veterinary College, Menzies has led international initiatives to understand and prevent infectious diseases in domestic livestock while also training decades’ worth of veterinarians, graduate students and producers.

Menzies has been a globally recognized expert in small ruminant health and disease, studying ruminant flock health and biosecurity, antimicrobial resistance in sheep, Q fever in humans and small ruminants, and diagnosis and control of Johne’s disease.

A professor in the School of Environmental Sciences, Gordon is recognized as one of the top international researchers in temperate agroforestry.

By pioneering an ecosystem ecology approach, he has advanced understanding of nutrient cycling, tree-crop interactions and carbon budgets in natural forest systems – a vital aspect of environmental sustainability worldwide. His research and agroforestry knowledge have been used to improve farming practices and livelihoods in developing countries in Asia, Africa and South America.

Called the “father” of quantitative biology in ruminant nutrition, France has made significant contributions to understanding of digestive and metabolic processes in farm animals worldwide.

As the director of the Centre for Nutrition Modelling in the Department of Animal Biosciences, France has applied scientific rigour to develop models of digestion and metabolism used by international researchers. His findings have been critically significant to the understanding of animal nutrition processes and to developing feed evaluation systems.

Many more U of G faculty members and students will receive awards at the ceremonies to celebrate their teaching, service and academic excellence.

The convocation ceremonies will be held in the Guelph Gryphons Event Centre, with a live broadcast available on the convocation website.