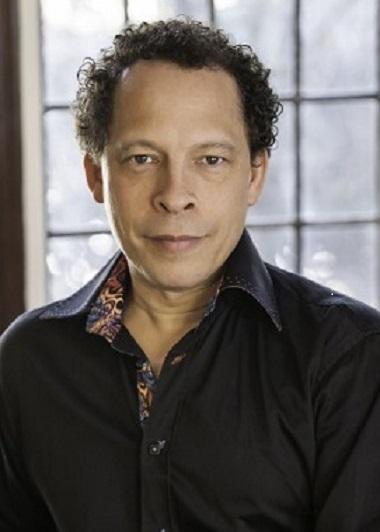 Lawrence Hill, a professor of creative writing in U of G’s School of English and Theatre Studies, contributed an essay to The Globe and Mail discussing Australia’s practice of detaining asylum seekers offshore.

Hill writes that many Canadians may be unaware that Australia has been housing thousands of migrants in processing centres on a nearby island in the Pacific. But the award-winning book No Friend But the Mountains: Writing from Manus Prison, written by one of those prisoners — Kurdish-Iranian poet and journalist Behrouz Boochani — has cast a stark and personal light on the conditions that Boochani and his fellow detainees have endured.

Hill writes that the book is a reminder that “the 68.5 million displaced people in the world today are the same as us.”

The author of The Book of Negroes and The Illegal and a Member of the Order of Canada, Hill joined U of G in 2016.