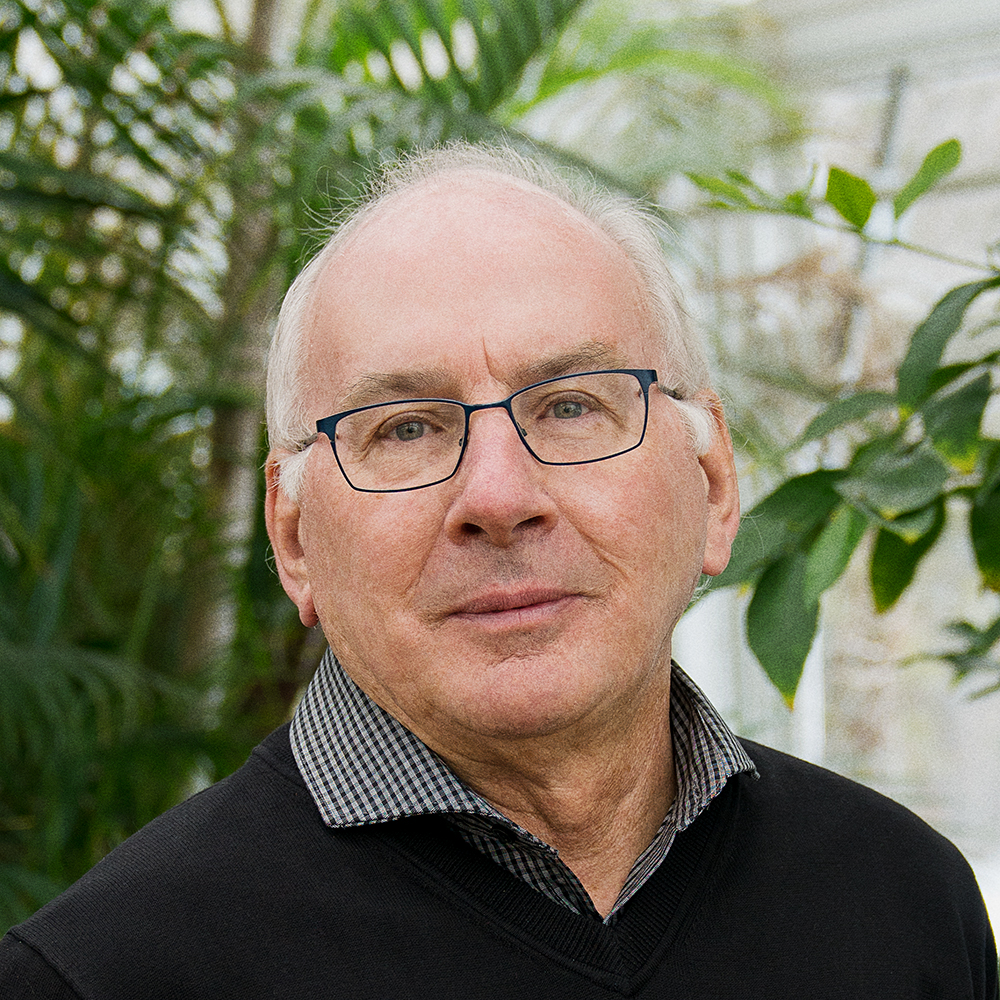 The DNA barcoding work at the University of Guelph’s Centre for Biodiversity Genomics  is highlighted in a new University Affairs article.

CBG director Paul Hebert spoke with the publication and explained that the centre, along with the International Barcode of Life Consortium, are working to catalogue the genomics of 600,000 unique species from around the world. It’s work that he says is “transforming our capacity to understand biodiversity.”

The centre is also set to begin a new project called Bioscan, which will see researchers at 2,500 sites around the world collecting bulk samples of species to determine whether DNA barcoding can reveal how species interact.

Evgeny Zakharov, director of the Canadian Centre for DNA Barcoding, which is part of CBG, told University Affairs that material in the DNA library, plus the new data to be collected as part of Bioscan, will enable scientists around the world to conduct all kinds of new research.