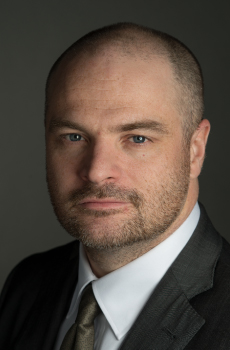 Business professor Norm O’Reilly commented in an Associated Press article that appeared in publications across Canada and the U.S.

O’Reilly spoke about this year’s NHL playoffs, which have already seen all four of last year’s division champions losing in the first round.

He said while few could have predicted so many star teams being eliminated, there is now an opportunity for an emerging team to win its first Stanley Cup. That would be a huge marketing coup for the winning city and hockey market, he said.

Assistant dean of executive programs in U of G’s Gordon S. Lang School of Business and Economics, O’Reilly is considered a leading scholar in the business of sport.