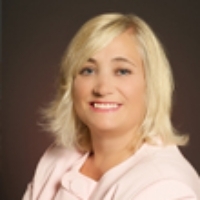 University of Guelph political sciences professor Maureen Mancuso was quoted in The New York Times  and appeared on CBC Radio’s The Current March 5, discussing the SNC-Lavalin crisis and Treasury Board President Jane Philpott’s resignation this week from the federal cabinet.

Mancuso, an expert on ethics and political scandals, put this still-evolving situation into historical context, explaining its potential impacts and how it differs from previous political shakeups.

She is the co-author of the book A Question of Ethics: Canadians Speak Out, which examined how Canadians react to ethics scandals, what they will tolerate and where they draw the line.

Mancuso was the first woman to serve as U of G provost and vice-president (academic), a position she held for 11 years.

The full episode appears on The Current website. The item featuring Mancuso begins at the 2:11 mark.