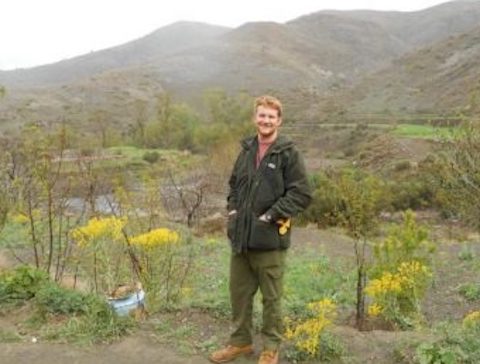 University of Guelph research on the nesting habits of squirrels has been featured on CBC North and on Yahoo News.

David Fisher, a former U of G postdoctoral researcher and the study’s lead author, told CBC that the study shows that humans are not the only organisms that can benefit from inheritances.

The research was published in the journal Ecology Letters, and was part of the Kluane Red Squirrel Project, a long-term study in Yukon that brings together scientists from several universities to investigate squirrel ecology.