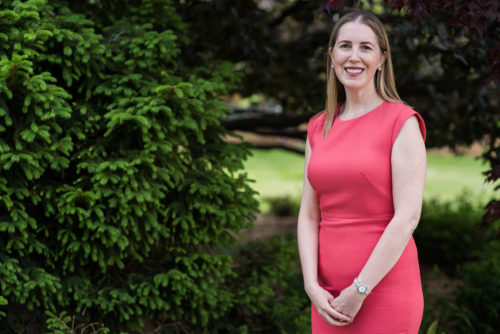 Climate change could cause vast numbers of the world’s insect species to go extinct, but the common housefly could find itself thriving, says University of Guelph epidemiologist Amy Greer.

They become more active and populous, and that, Greer worries, could lead to the spread of a dangerous food-borne bacterium called campylobacter.

Greer and her research team recently published a study in which they modelled what could happen if housefly populations increase and begin spreading more campylobacter.

That study and its results appear in the journal Royal Society Open Science.

Greer is the Canada Research Chair in Population Disease Modelling. She studies the spread and control of infectious diseases using empirical data with mathematical models to examine the mechanisms that lead to the epidemic spread of pathogens.