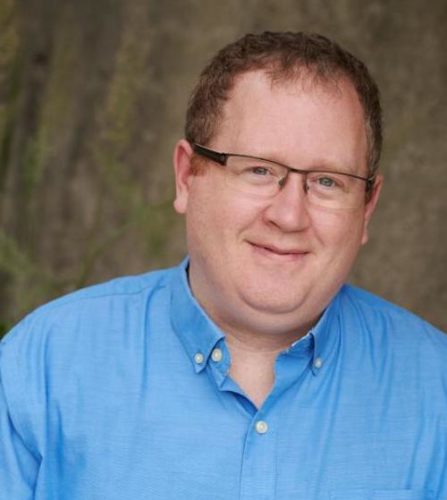 Originally from rural Manitoba, Gibson conducts community-engaged research to study the sustainability of rural communities in a global economy.

He is available to speak to media about the new minister and the current state of rural communities across Canada, including challenges faced by rural economies and potential strategies for Jordan.

He spoke with 11 CBC Radio stations across Canada Thursday morning, including Ontario Morning.