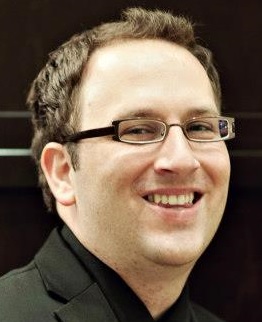 U of G-Humber professor Greg Shupak published an opinion piece in The Guardian on Dec. 22 talking about unity in America.

A media studies professor, Shupak argues that American political and media classes love to romanticize the idea of political unity and says that pleas for unity can sometimes be nothing more than an effort to maintain a “brutal” status quo.

Shupak writes fiction and political analysis. He is also the author of The Wrong Story: Palestine, Israel, and the Media.