The endangered white rhino is in the news this week after the world’s last male northern white rhino, Sudan, died in a Kenyan conservancy on Monday. Sudan was 45 years old when he was euthanized due to the rapid deterioration of his condition. Scientists are hoping to still save the animal from extinction, but only two females of its subspecies are still living.

Prof. Laura Graham focuses on conservation and management of species, including rhinos, through the study of reproductive physiology and endocrinology of wildlife. Graham says it takes time to establish captive populations of threatened wildlife as we learn how best to house, feed and breed them.

Graham says with the recent passing of the last male northern white rhino, there is little hope left to save this subspecies. She added we need to accept that zoo populations will be the last hope for many threatened species, and we need to establish healthy breeding populations of these species before it is too late.

The animal biosciences professor has worked with zoos and wildlife agencies around the world to learn about the biology of endangered species and help in their conservation and management. She uses animals’ feces and urine to detect stress and reproductive hormones to facilitate breeding programs.

Graham is available for media interviews. 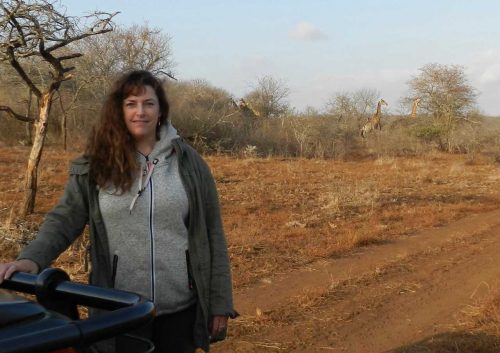