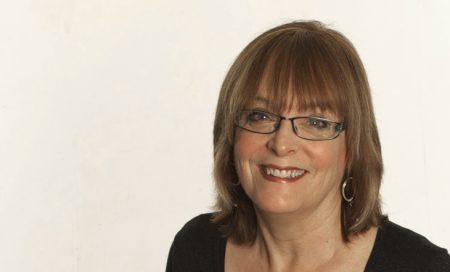 The annual awards recognize chefs and food professionals for following sustainable management practices and using Canadian ingredients. The most recent winners, announced in 2016, were recognized today during an event at U of G.

Launched in 2010, the awards are supported by Anita Stewart, U of G’s food laureate and founder of Food Day Canada, as well as the Office of the President, the Ontario Agricultural College, and the College of Business and Economics.

Gold award recipients are invited to U of G to meet with students and faculty, and to discuss their business and menu creation as well as locally sourced food and sustainability.

Referring to last year’s top award winners, Stewart said: “The menus they served on Food Day Canada reflected Canadian ingredients, and each of their particular food voices has been strong and clear.”

The 2016 gold award winners are as follows: