Noted social activist and author Naomi Klein will speak about shock politics Sept. 9 at the University of Guelph. 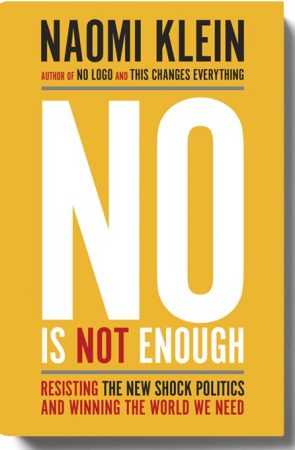 The College of Arts and the 2017 Eden Mills Writers’ Festival will host “In Conversation With Naomi Klein” at 1 p.m. at War Memorial Hall.

Klein will talk about her most recent book, No Is Not Enough, with moderator and Toronto Star reporter Tanya Talaga. A book signing will take place after the event, which is sold out. 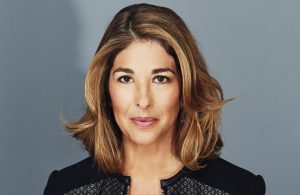 Klein is an award-winning journalist, syndicated columnist and author of the international bestsellers This Changes Everything: Capitalism vs The Climate (2014), The Shock Doctrine: The Rise of Disaster Capitalism (2007) and No Logo (2000).

She writes: “This is one attempt to uncover how we got to this surreal political moment. It is also an attempt to predict how, under cover of shocks and crises, it could get a lot worse. And it’s a plan for how, if we keep our heads, we might just be able to flip the script and arrive at a radically better future.”