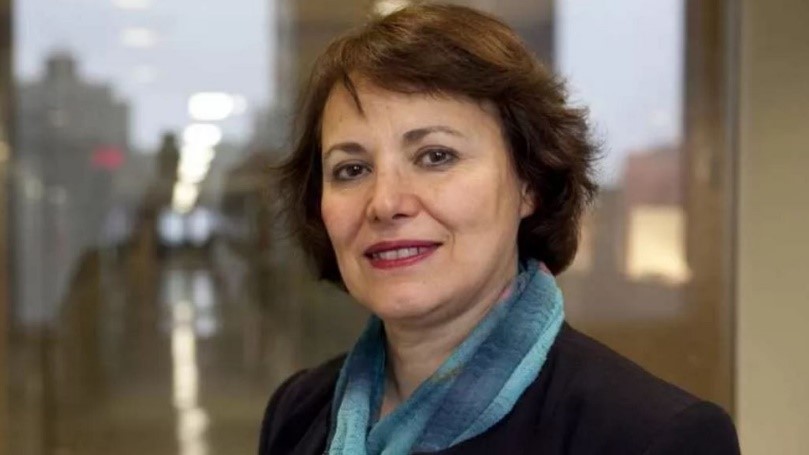 A Canadian professor will discuss her 2016 detainment in Tehran’s notorious Evin prison during this year’s Winegard Visiting Lectureship on International Development.

Homa Hoodfar will lecture on “Politics, Sexuality and the Right to Critical Thinking: My Time in Evin Prison” Feb. 7 from 5:30 to 7 p.m. in Rozanski Hall, Room 103.

The event is free and open to everyone.

Hoodfar, an anthropology professor emerita at Concordia University, is widely known for her work on culture and gender in the Middle East.

An Iranian-Canadian, she was on a personal and research visit to Iran in 2016 when her passports were confiscated. She was sent to Evin prison, infamous for detaining intellectuals, activists and journalists.

Hoodfar believed she was targeted as part of a power struggle between Iran’s elected government and conservative factions who retain control of the Revolutionary Guards as well as the country’s police and judiciary.

Held and subjected to interrogation for 112 days, Hoodfar has said she survived by studying her captors, and by writing on her cell walls about her experiences and interactions with other prisoners.

After she was freed last September on what Iran called “humanitarian grounds,” Canadian Prime Minister Justin Trudeau issued a statement indicating the Canadian government had been actively engaged in her case.

She studies legal and political anthropology, especially how political economy intersects with gender and citizenship rights, women’s politics, and gender and public life in Muslim societies.

Hoodfar has conducted field studies on empowerment strategies in Egypt, Iran, Afghanistan and Canada’s Muslim community. She has published extensively on issues such as Western perceptions of the veil or hijab, gender and sexuality in Muslim contexts, and women’s sport as politics. She has been actively involved in Women Living Under Muslim Laws Network’s research and publication division since the 1980s.

The Winegard International Development Lectureship was created in 2005 with an endowment from former U of G president William Winegard and his family. The lectureship is intended to stimulate discussion of official development assistance and Canada’s role among faculty, students and international leaders.

He was named an Officer of the Order of Canada in 1998.