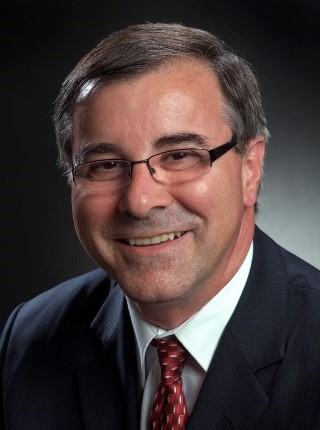 Tony Vannelli, who recently completed a 10-year term as dean of the University of Guelph’s College of Physical and Engineering Science, has been named provost and vice-president (academic) at the University of Saskatchewan.

He begins his appointment Aug. 1.

“This is a great opportunity for Professor Vannelli and wonderful news for the University of Saskatchewan,” said Charlotte Yates, provost and vice-president (academic).

“Tony’s strong leadership during the past decade has contributed to the success of both the University and the College. CPES, and particularly its School of Engineering and School of Computer Science, has experienced significant growth during his tenure. We wish him continued success in his new position.”

Vannelli was named dean in 2007 and reappointed in 2012. As dean, he received commendation for collaborative leadership and management amid fiscal challenges, all while remaining an active teacher and researcher.

Vannelli said he was “fortunate and honoured” to serve as CPES dean. “Most important, I have formed so many strong friendships and sense of community because of the many special individuals that care passionately about the success of the College and the University,” he said.

“It has been this positive impact that has inspired me to serve the College and University to the best of my ability.”

Vannelli joined U of G from the University of Waterloo, where he was a professor of electrical and computer engineering and associate dean of research and external partnerships.

A graduate of Concordia University and Waterloo, Vannelli held the Natural Sciences and Engineering Research Council of Canada University Research Fellowship at both Waterloo and the University of Toronto’s department of industrial engineering. Known internationally for his work in electrical and computer engineering, he has authored more than 100 journal articles and conference publications.