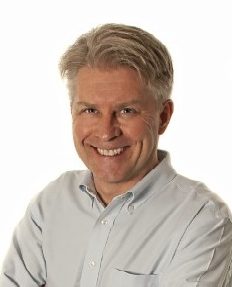 A University of Guelph professor is co-author of a new report released today on air pollution and the phasing out of Ontario’s coal-fired power plants.

Economics professor Ross McKitrick wrote the report for the Fraser Institute, a public policy think tank where he is a senior fellow. The study was covered by various Canadian news outlets and McKitrick wrote a column about the findings for the National Post.

Ontario began phasing out its coal-fired power plants in 2005; the study analyzed air pollution changes in Hamilton, Toronto and Ottawa from 2005 to 2014.

The study found that the phase-out had no effect on the level of nitrogen oxide — a significant component of smog — and led to a small reduction in fine particulates, a common measure of air pollution. Modernizing Ontario’s coal-fire plants rather than closing them would have achieved the same fine particulate reductions at a much lower cost, the study said.

McKitrick, a U of G faculty member since 1996, studies environmental economics including climate change. He has served as an environmental policy consultant for the Fraser Institute since 2002. He conducted the study with Elmira Aliakbari, who recently completed a PhD at U of G.

The Fraser Institute is a research and education organization based in Vancouver with offices in Ontario. Founded in 1974, it brings together academics, economists and policy analysts, and has ties to a global network of think tanks in 87 countries.