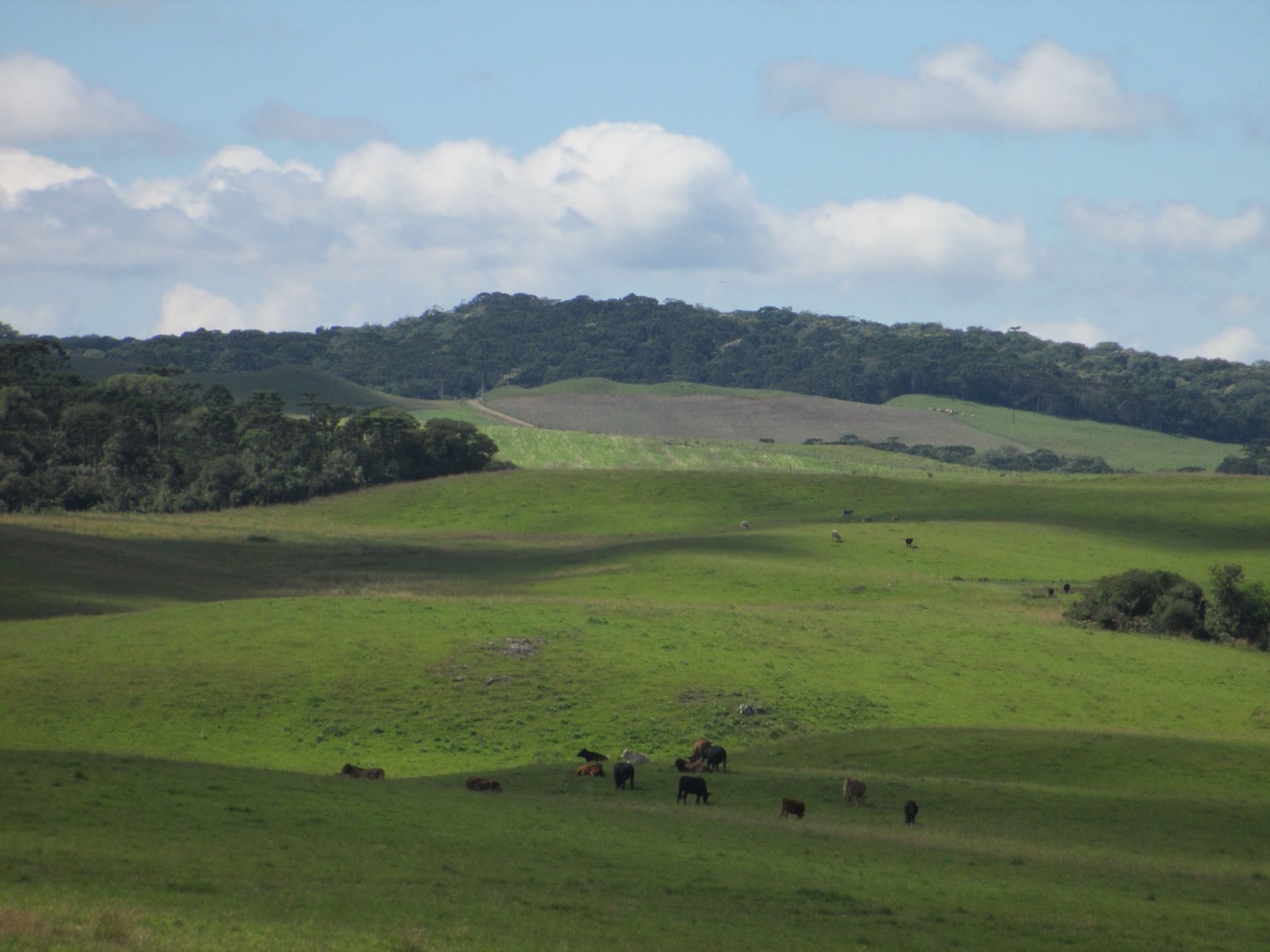 Can humans and the natural world co-exist? As human uses increasingly threaten the Earth’s natural spaces, a new ecological model developed by University of Guelph researchers suggests that so-called mosaic ecosystems may be near a “tipping point” and that conserving these landscapes requires taking a longer and more balanced view.

From harvesting forests to growing crops to managing livestock, human uses often spell inevitable decline for natural ecosystems. But beyond that one-way impact, the model offers a way to integrate human behaviour into the landscape that could help ecosystems, says Prof. Madhur Anand, School of Environmental Sciences.

“We know about the negative impacts of humans on ecosystems, but we don’t know much about how changes in these ecosystems in turn affect human behaviour toward more sustainable outcomes,” says Anand, holder of the University Research Chair in Sustainability Science.

The study, appearing this week in the Proceedings of the National Academy of Sciences, was co-authored by Kirsten Henderson, a former PhD student at Guelph, and Chris Bauch, a mathematics professor at the University of Waterloo.

The researchers looked at effects of agriculture and forestry on mixed forest-grassland ecosystems in Brazil, and found that the natural system may be close to a sustainability tipping point.

Found around the world, such mosaic ecosystems normally alternate between forest and grassland depending on environmental conditions. With human impacts left unchecked, these landscapes will undoubtedly be converted into cash crop farming, says Anand. 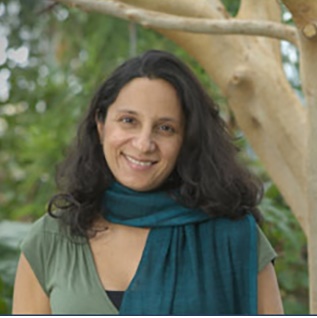 The study shows that mosaics are finely balanced. Even small changes, notably social attitudes about conservation, may help maintain long-term stability for mixed natural forests, grassland and agriculture. But other small alterations could push the system into long-term instability.

Conservation managers and landowners need to think differently, she says. “We have to think 60 years into the future. That’s long but not impossibly long.

“Don’t underestimate how much people value ecosystems. A lot of landowners do value natural ecosystems or landscapes and will likely welcome help in making small-scale decisions like what type of crops to plant and where and how. One of our strengths is the ability to adapt.”

She says the model may be used to understand values and impacts not only for farming but also for other disturbances involving climate change, invasive species and pollution.

“Conversion of landscapes for agriculture is inevitable, but can it be done sustainably so that grassland and forests and the ecosystem services they provide can co-exist on the landscape?” says Anand, whose research was sponsored by the James McDonnell S. Foundation Complex Systems Scholar Award. “Our work suggests that the answer is yes.”

She plans to apply the model in potential collaborations with other U of G researchers under the University’s new Food From Thought project. That seven-year, $76.6-million project announced this fall will bring together researchers to look for sustainable ways to feed a growing human population.